​Manuel Pellegrini will need to convince the West Ham board that he is the right man to lead the club forward over his next two matches, or he faces being sacked.

Despite taking the lead on Boxing Day, the Hammers fell to a 2-1 defeat away at Crystal Palace to consign the club to their ninth loss of the season, leaving them dangling one place and one point above the relegation zone.

This season was one filled with plenty of hope after what was widely considered an impressive transfer window. However, the worrying form that has followed has left the Chilean tactician's job hanging by a thread - ​West Ham have won just two of their last 13 matches.

Now, according to ​The Times, the club have given Pellegrini two matches to save his job. Those fixtures see the Irons pitted in back-to-back homes matches against second place Leicester on Saturday, before taking on Bournemouth on New Year's Day.

Should the 66-year-old fail to successfully navigate his side to positive results in those clashes, then former boss David Moyes is waiting in the wings to take charge on either a full-time or temporary basis. It would be the second time he did would have done the latter, managing to steer 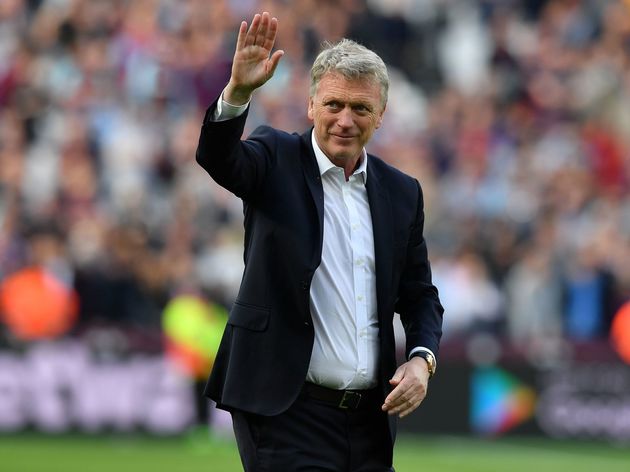