​West Ham United boss Manuel Pellegrini has dropped his biggest hint yet that he is ready to call up young forward Xande Silva to his first team squad.

Pellegrini currently has the longest list of injury plagued players in the Premier League, with no fewer than eight players out of action, and will require inexperienced players to step up to help.

Here is the updated injury list and potential return dates for the injured players at Rush Green. The list is getting longer. https://t.co/lfBqH6I3AX

​​West Ham hit-man ​Marko Arnautovic has been ruled out for at least six weeks, and Andy Carroll is enduring a torrid injury hit season leaving the Hammers rather short of forwards.

However, the ​Hammers do have Javier Hernandez and Lucas Perez, who appeared to have hit form at a crucial time for Pellegrini. Hernandez bagged a brace in the 3-0 win over in-form Newcastle before Perez did the same in the 3-1 victory over Cardiff.

Despite his two available senior strikers hitting all the right notes, Pellegrini has hinted that young forward Xande Silva will be called upon in the coming matches. 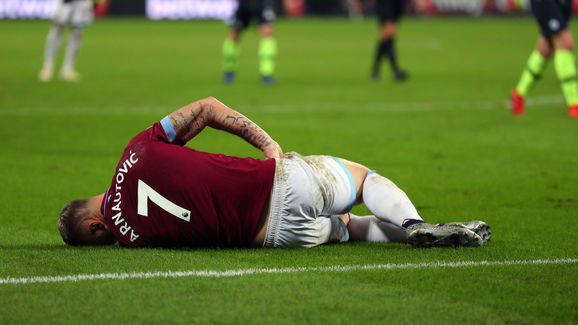 “We have so many injuries to players in different positions, so all of our players must be ready. Not only the professional players, the young players too."

Pellegrini has shown in the past that he is not afraid to turn to youth, with Declan Rice and Issa Diop largely impressing this season, whilst Grady Diangana has clocked up minutes recently, and it seems that young Silva, who has pace in abundance, will be next in-line in Pellegrini's conveyor belt of youth. 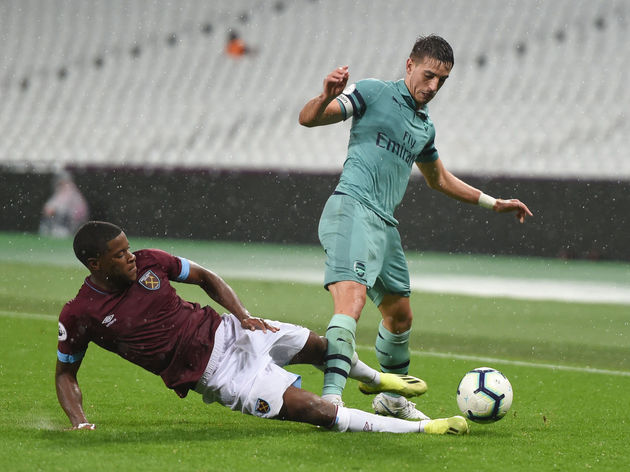 Time will tell if yet another West Ham youngster gets the chance to impress, but Pellegrini's comments certainly offer confidence, with West Ham set to face Crystal Palace at the London Stadium on Saturday.