​West Ham manager Manuel Pellegrini is said to be at risk of losing his job after a run of six games without a win. ​The Hammers are now 13th in the ​Premier League table, five points above the relegation zone, but it's the manner of their performances which has left supporters concerned, as well as the lack of impact from summer arrivals Pablo Fornals and Albian Ajeti.

Spain Under-21 international Fornals has been confined to the substitutes bench for the most part, and has often been deployed out of position when he has played. Ajeti, meanwhile, looks desperately short of confidence, and his short cameo appearances have done little to suggest that he will be able to relieve on the goalscoring burden on Sebastien Haller. 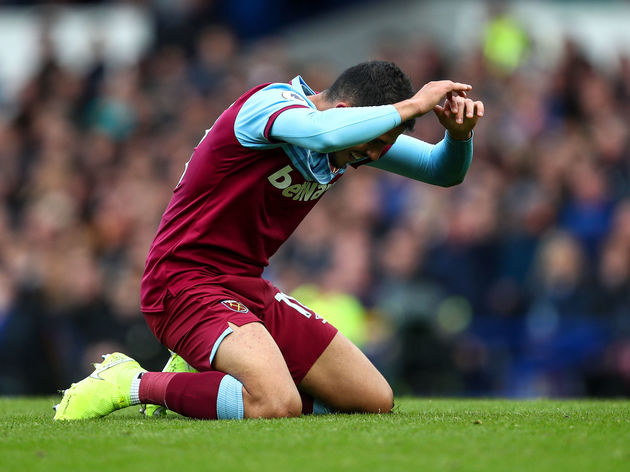 Pellegrini, a former ​Premier League winner with ​Manchester City, is unlikely to be in immediate danger, but the Chilean will know that he must turn things around sooner or later, or he runs the risk of alienating a West Ham fanbase known for voicing their discontent from the stands.

He'll hope that process can begin with victory away at ​Burnley, but the visitors will provide stiff opposition at Turf Moor - despite heavy back-to-back defeats to ​Chelsea and ​Sheffield United.