Manuel Pellegrini admitted he is extremely concerned with his squad's away form in recent matches after suffering a shock 2-0 defeat to relegation-threatened Cardiff City on Saturday afternoon.

The Hammers conceded a goal early in each half and never truly looked like a side that would threaten the Bluebirds. West Ham have not won an away match since the end of December and have failed to score in four of their last five matches away from the London Stadium.

Claret & Blue Army, thank you for your support on what was a very disappointing day. You were superb. pic.twitter.com/8HE3a65uCN

Pellegrini was visibly discontent with how his squad performed on Saturday and addressed their poor record away from home. In his post-match press conference, Pellegrini claimed:

“We knew that today we would find a team that was in a difficult moment after three defeats in a row and fighting against relegation, but they didn’t have to do much to score two goals.

“We need to improve our away form. We need to see what we are doing wrong when we play away because it is impossible and unacceptable to play four away games and not score one goal.” 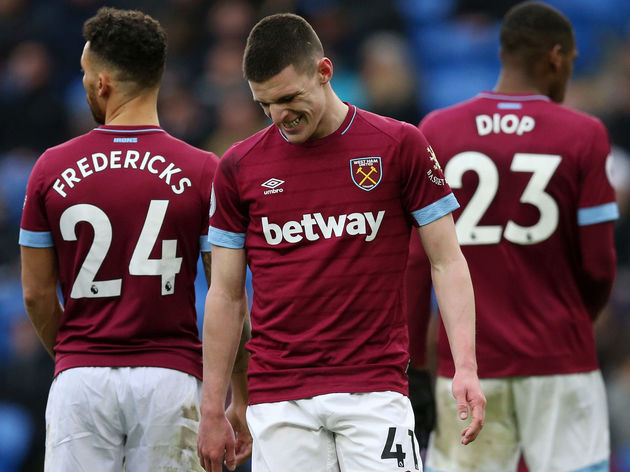 Pellegrini added that he warned his squad about Cardifffighting for relegation and that they would be on the front foot from the start. Despite the warning, his team did not begin the match with any intensity and were punished with an early goal. West Hamwould later concede a goal early into the second half and despite a few good chances, never really looked like recovering.

The Italian manager continued to speak about the poor performance by saying:

“We improved a little bit in the last 15 minutes of the first half, but we didn’t create chances. We had two in the second half with Declan hitting the post and ​Markoseeing a shot saved but this was not enough to win a game against a team fighting against relegation. 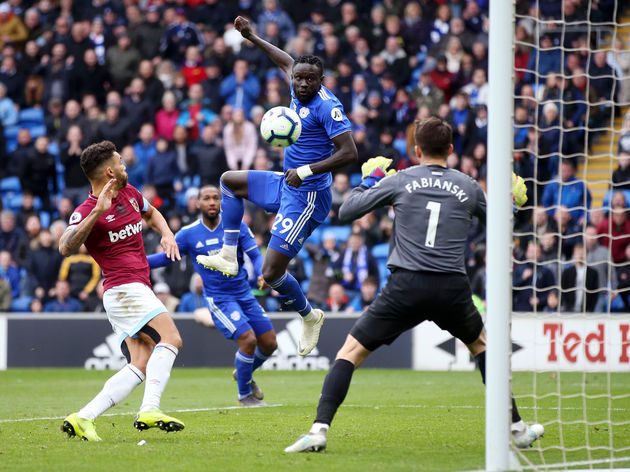 “Maybe if we had scored and made it 2-1 with 15 or 20 minutes to play they could have become nervous, but I think we must try to play better before that.”

The Hammers will have six days to recover from the loss before they take on bottom-feeders Huddersfield Town at the London Stadium in their fight to secure a 7th place finish in the ​Premier League.