​West Ham captain Mark Noble has admitted he 'didn't like' Lukasz Fabianski's apology in the dressing room following their defeat at Liverpool on Monday night.

The goalkeeper was at fault for Mohamed Salah's equaliser after Pablo Fornals had given the Hammers an unlikely 2-1 lead over the champions-elect early in the second half. It's fair to say that Fabianski should've also done better with Georginio Wijnaldum's headed opener too, getting a hand on the effort but not being able to keep it out. 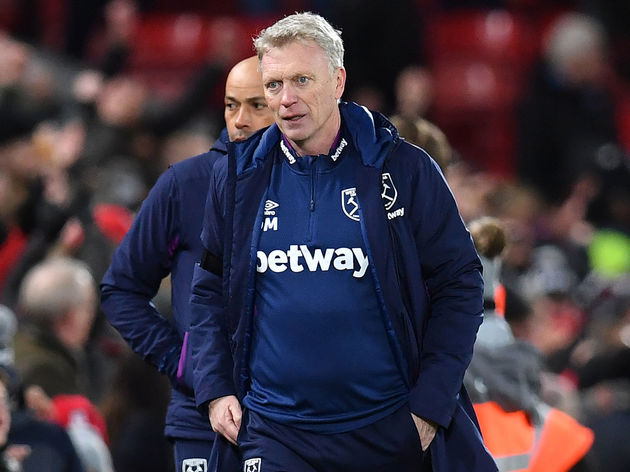 ​Sadio Mane then went on to score the winner 10 minutes from time, as ​Liverpool regained their 22 point lead at the top of the Premier League table while West Ham failed to move out of the relegation zone. The Hammers are now seven games without a win in the league.

Speaking to Sky Sports post-match, Noble said that Fabianski shouldn't have to apologise due to the match-saving performances he's put in since arriving at the club.

"There have been many a time when I have walked in the changing room and said 'thank you' for the saves he has pulled off," he said, as quoted by HITC.

"He said to the lads [sorry], he doesn't need to do that, everyone makes mistakes. It's football. We all make mistakes in life and that's what happens.

"He came in and said 'sorry' but, for me, I don't like it. I don't want him to do that because he has saved us many a time." Fabianski's performance at Anfield was reminiscent of his questionable displays at Arsenal earlier in his career, but since he left the Emirates Stadium in 2014, he has established himself as one of the league's finest shot-stoppers.

In his first season at West Ham

He has struggled with injury this season, and his absence was certainly felt when Roberto was deputising between the sticks.