The Hammers have got their season up and running after another difficult start to the campaign. West Ham beat Cardiff 3-1 in their last Premier League match to earn consecutive victories for the first time since January 2017, under Bilic. 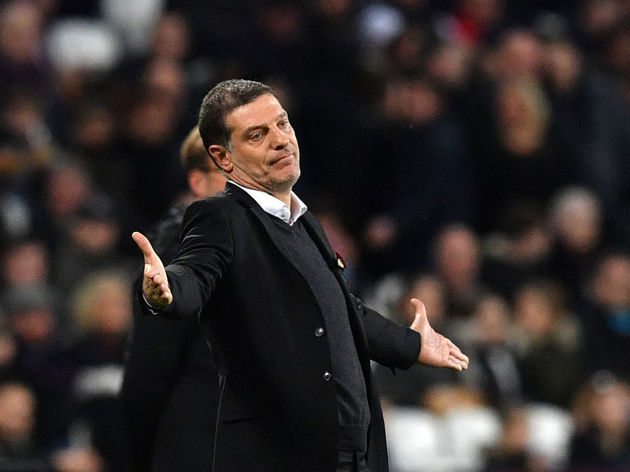 ​Noble praised his teammates this week in his Evening Standardcolumn, declaring it was a game they would have lost in the past. He also admitted having doubts before the Newcastle game the week prior, and heaped praise on new boss Pellegrini for finding new ways to win.

West Ham were a surprise package in Slaven Bilic’s first season at the club, as the Hammers competed for a top five berth right up until the end of the season. Unfortunately defeats to Swanseaand Stoke Cityin their final three fixtures saw them end the season in seventh place, but it was still an impressive campaign nonetheless.

The current squad hope to replicate similar form under Pellegrini this season after pulling themselves away from the drop zone in recent weeks. It’s the first time since the end of that 15-16 season that the Hammers haven’t looked in danger of relegation.

And whilst Bilic was praised for his first season in charge, Noble believes the collapse that followed is also the Croatian’s doing. Specifically in his decision to sell star centre-half James Tomkins to rivals Crystal Palace, something he opened up about ahead of the two side’s meeting this weekend. In the same column, Noble wrote: “I was gutted when James [Tomkins] left us. He probably wanted to go but I thought, maybe, Slaven Bilic should have been a bit more stubborn.”

Noble will face Tomkins again this week, this time alongside another former West Ham teammate in Cheikhou Kouyate who also joined Palace this summer.