​West Ham's Austrian forward Marko Arnautovic has revealed he may have to face further medical treatment whilst on international duty because of his recurring knee problem.

Arnautovic, 29, has missed several games for ​West Ham this season with a knee injury, which has seemingly not been allowed to fully heal. With this week dedicated to international football, ​Arnautovic has been called up by Austria for their Nations League fixtures against Bosnia & Herzegovina and Northern Ireland. 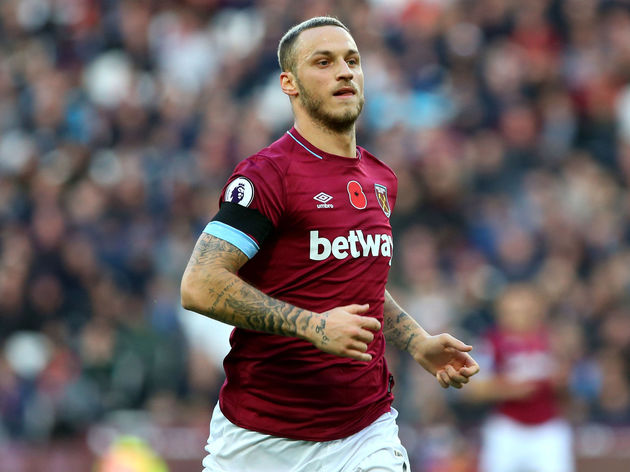 The Austrian international has told ​Salzburger Nachrichten that he is still suffering from the injury, and that he may have to be administered injections as he wants to play for his country in the two crucial games.

The Austrian's injury occurred during West Ham's win over ​Everton earlier this season. He told ​Sky Sports a week after the game: 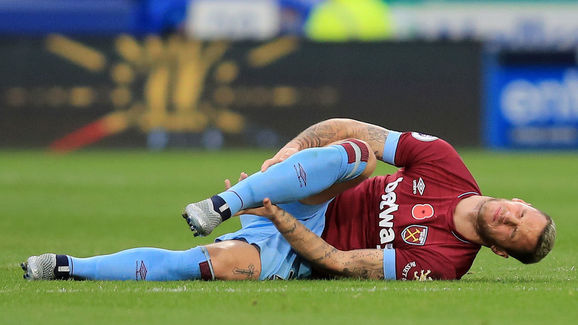