​Moussa Marega returned to FC Porto training today, amid continued speculation that a move to the Premier League could be imminent.

The 28-year-old striker had been away on international duty with Mali at AFCON this summer, with his impressive performances continuing to catch the eye of a number of English clubs, notably West Ham and Newcastle. 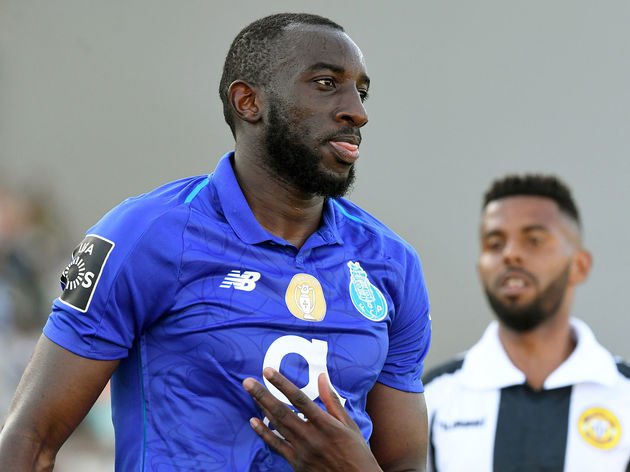 Portuguese news outlet ​A Bola report that both the Magpies and Hammers ​remain interested in signing Marega, before the close of the transfer window on August 9.

Marega performed well last season, scoring 21 goals in just 47 appearances, including six in the Champions League. He also contributed creatively by assisting a further 11 goals in all competitions.

These performances supposedly caught the attention of both aforementioned Premier League sides, and both are hoping to secure the Malian's signature in order to bolster their attacking options.

Marega would not be the first striker signed by the Hammers this transfer window, after manager Manuel Pellegrini moved to bring in Eintracht Frankfurt front-man ​Sébastien Haller for a club record fee of £45m - having allowed Marko Arnautovic to depart for China.

The Magpies, meanwhile, have also strengthened their front-line this transfer window, bringing in ​Brazilian striker Joelinton, again for a club record fee. Both teams are still lacking in depth up front though, and Marega's ability to play as a traditional number nine, as well as a supporting striker, is an enticing prospect for both.