​Newcastle United secured third place in this summer's Premier League Asia Trophy thanks to a deserved 1-0 win over West Ham.

The game certainly took its time to get going, but Newcastle found the breakthrough with the first shot on target in the opening 45 minutes, when Grady Diangana's introduction was a boost for West Ham, but the Irons just couldn't find a way back into the match and were forced to end the game as the losers of the Asia Trophy third-place play-off. Said it time and time again, Shelvey is the don.

Shelvey always looks great in friendlies. Must be the slow pace and time on the ball #NUFC 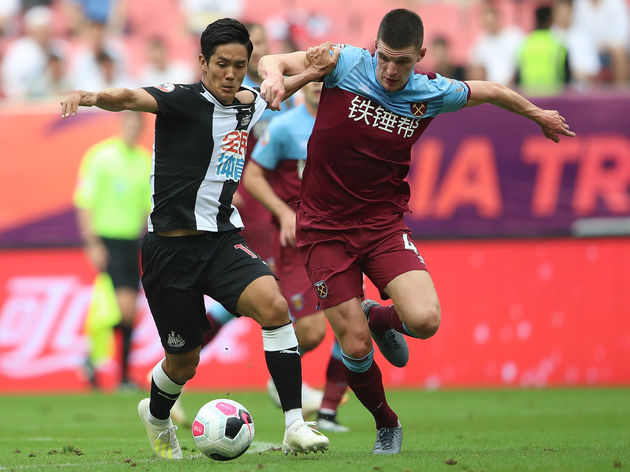 Diagana needs to learn to pass....

Diangana is largely still a raw gem, but he's naturally movement and ability gave Newcastle United a big headache is what was otherwise a simple runout for the first-team players.