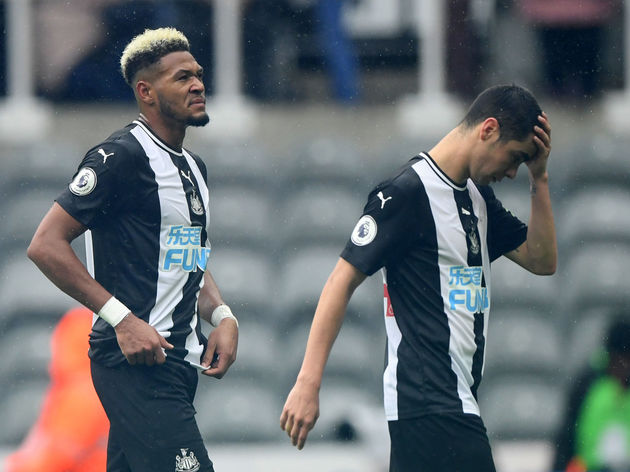 Meanwhile, Ajeti has only made two appearances off the bench so far this campaign. Samatta's addition to the Hammers squad would provide some genuine competition for West Ham's record signing, Haller.