​West Ham right back Pablo Zabaleta has revealed he will trigger an extension in his contract if he plays a certain amount of games this season.

The 34-year-old Argentinian’s deal ends in the summer but he is set to trigger an extension to that if he plays just two more matches this season.

“If I play in 60 per cent of the games, automatically the contract can extend for another season,” he confirmed, as quoted by the Newham Recorder. “This is something I am not too far away from. If I play a few more games, I will have a chance to sit with the manager and the club and decide what to do.”

Zabaleta has played in 24 of the 37 games ​West Ham have participated in this season which comes out at 64.86%, so even if the former Manchester City defender only plays twice in the last six games, he will still qualify for that extension.

“I haven’t decided what to do at the moment. There are still six games to go and I don’t want to rush myself or the manager,” he added. “The club brought me in to play for two years and this is all I wanted because I am 34 now. 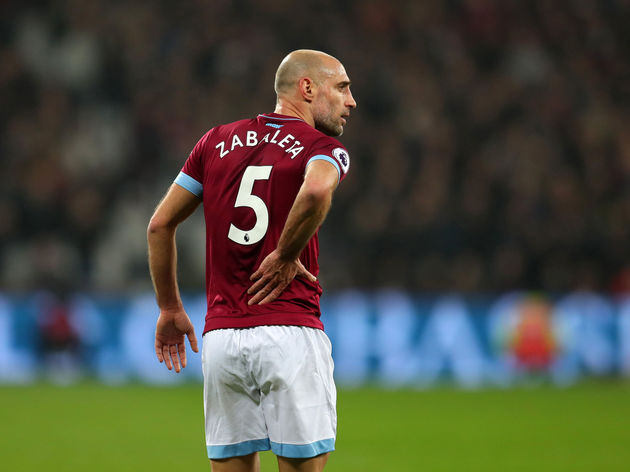 “I know in myself that I cannot play the same amount of games that I have for this season and last season.”