Masuaku was replaced at half-time by Aaron Creswell, as the Hammers trailed 3-0 at the break after goals from David Silva, Raheem Sterling and Leroy Sané. 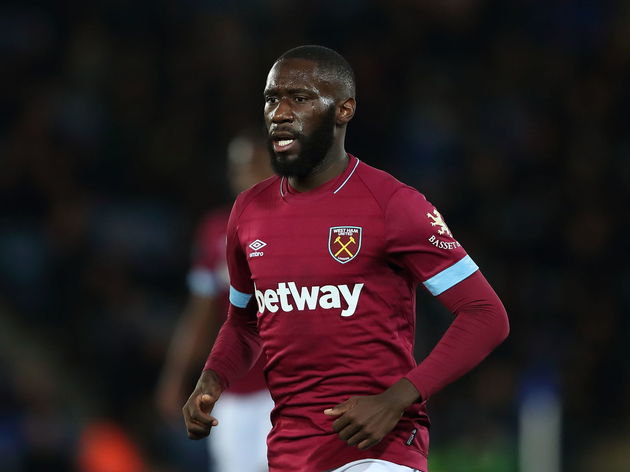 “Sane has come in got two, Sterling two assists and a goal, you’d have to put it little bit down to Masuaku’s absolutely dreadful defending as a full-back."

Following Saturday's humbling 4-0 loss, the Irons have won only one of their last six Premier League matches, and sit only four points above the relegation zone in 13th place. They have performed way below expectations under the guidance of a manager who lifted the Premier League title in Manuel Pellegrini, with over £100m of investment in summer signings failing to produce results on the pitch.

After a move to the Olympic Stadium in 2016, West Ham have failed to make their new home a fortress, with the club beset by off-field issues over payment of the stadium's rent.

However, the east London side do have a favourable fixture list in the Premier League as they do not face another side currently in the top five until January 12. Pellegrini and his players will be hoping to bounce back to winning ways in their next match, which sees them travel to Newcastle on Saturday, with kick-off at 15:00 GMT.