​West Ham have seemingly tied down 19-year-old Conor Coventry for a further two years, amid fears that they were going to lose him on a free transfer in the summer.

Talks with the promising teenager have been ongoing since that start of the season and they've now finally settled on a three and a half year deal with an option of a one-year extension.

The defensive midfielder is seen as one of the Hammers' brightest talents coming through the academy and the club were desperate not to lose him for nothing in the summer - with several Championship clubs interested in snapping up Coventry on a free transfer. There were also fears that the Ireland Under-21 international would sign a pre-contract agreement with a foreign club this month if the two parties hadn't settled on an extension - according to the ​Guardian however, an agreement has now been reached.

The Irishman has made two senior appearances for the club - both in the League Cup - and has occasionally been included on the bench for a few Premier League games. He has, however, been a fixture in ​West Ham's Under-23 side, making 49 appearances since the 2016/17 campaign.

This season, Coventry has represented the Hammers in the Premier League 2 on 13 occasions, captaining the side for their first six games of the season - in which they went unbeaten. For the first-team, Coventry got eight minutes of game time away at Newport County in the second round of the League Cup, while he was an unused substitute in their 4-0 loss at Oxford United in the next round. 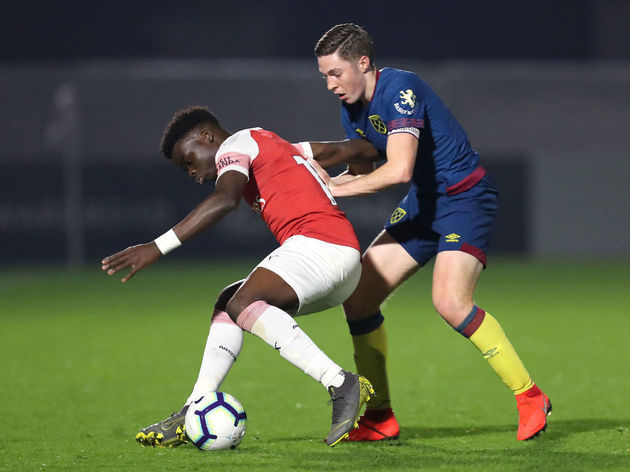 The club hopes that he can follow in the footsteps of Declan Rice - who also came through the West Ham academy. And for him to develop at a senior level, Coventry will likely be loaned out for the rest of the campaign - with League One the most probable destination.