​West Ham midfielder Robert Snodgrass has been charged with the FA for an incident involving an anti-doping official at West Ham's training ground in February.

The FA claim that the 30-year-old used 'abusive language' towards the official, who was present to conduct routine out-of-competition testing, and has been charged with a breach of FA Rule E3(1). 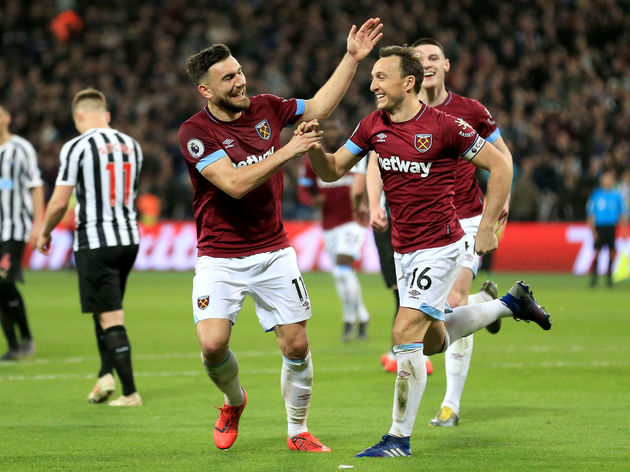