​West Ham United's Robert Snodgrass has been found guilty of using abusive or insulting language towards Anti-Doping officials, and has been hit with a one-game suspension.

The officials visited West Ham's training ground in early February to conduct testing, but Snodgrass was said to have verbally abused them, with the FA charging the 31-year-old back in March.

A misconduct charge against Robert Snodgrass has been found proven by an Independent Regulatory Commission. Full statement: https://t.co/ojZfpaXbpQ. pic.twitter.com/eCw2HNbLzi

An independent investigation was conducted into the incident, and the FA confirmed that Snodgrass had been found guilty in a post on their ​official website.

They note that the midfielder has been hit with a fine of £30,000 and also a one-game suspension, which is not currently active as Snodgrass considers whether to appeal the ruling or not.

The Scotland international has made 36 appearances for ​West Ham this season, registering four goals and nine assists. He has started eight of the Hammers' last 11 games, but now faces the possibility of watching one of their remaining four fixtures from the sidelines. 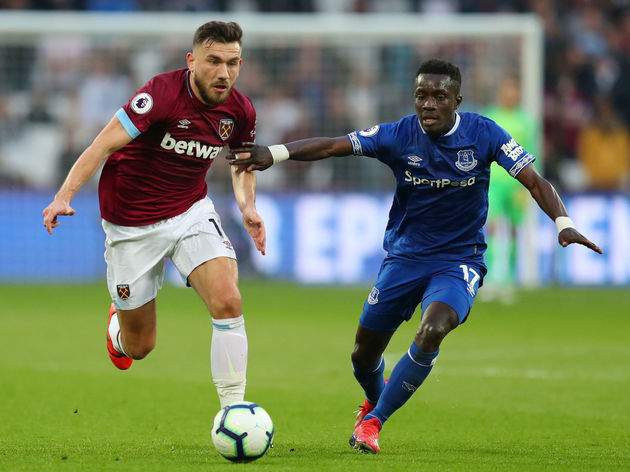 The club's next game is a meeting with ​Leicester City at the London Stadium on Saturday, in what could be a crucial fixture in the race for seventh place in the ​Premier League.

West Ham currently sit 11th on 42 points, but victory over Leicester, who currently occupy the seventh spot with 47 points, would certainly go a long way to helping their chances of potentially securing Europa League football, and they will not want to be without Snodgrass for such an important fixture. 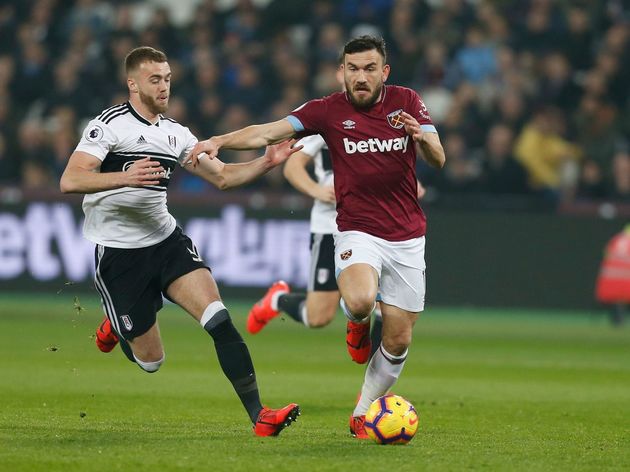 They also face potentially decisive meetings with ​Tottenham Hotspur, ​Southampton and ​Watford. Unless Snodgrass submits a successful appeal, he will likely miss one of these games, which would come as a huge blow to their Europa League aspirations.