Vardy is the Premier League's top scorer this season with ten goals for Brendan Rodgers' revitalised side, who are early contenders to finish in the top four.

He joined the Foxes for just £1m in 2012 from then non-league side Fleetwood Town, after having also starred for Halifax Town. 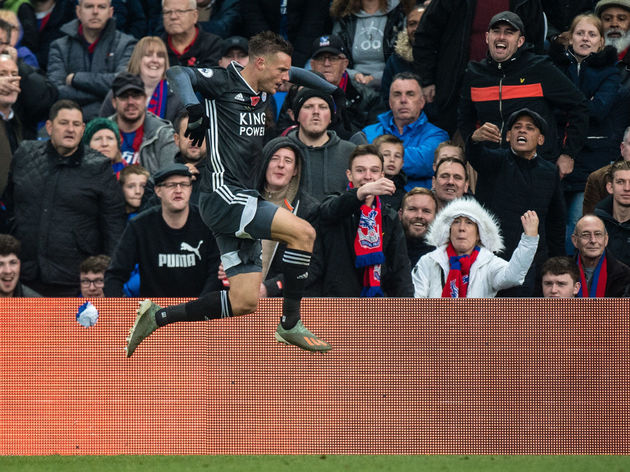 But speaking to talkSPORT, ex-England manager Allardyce claimed ​Vardy could've signed for ​the Hammers back in 2011 when they were in the Championship.

ut he rang me up and he said: ‘We can’t sign Jamie Vardy; he won’t stay with us Sam, give us a million quid and it will be the best signing you have ever made’," Allardyce said. 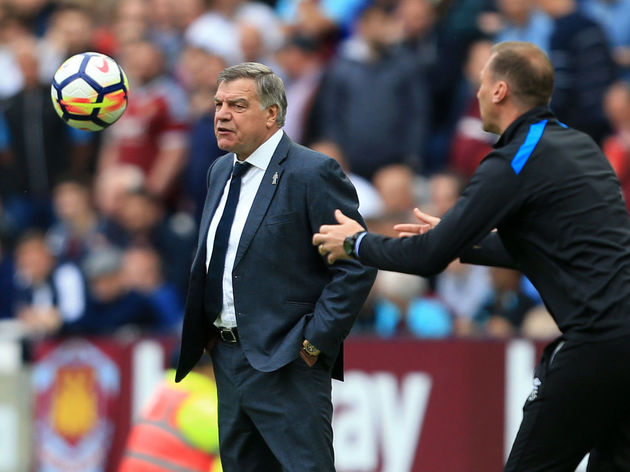 “And that was quite a bit of money for a non-league player, I’m talking 2011, in my first season at ​West Ham. So I didn’t do it and I have been kicking myself ever since because he went to ​Leicester instead with Nigel [Pearson] and Shakey [Craig Shakespeare]."

Vardy has gone on to become a household name in English football, helping the Foxes surprise the world to win the ​Premier League in 2015/16.

Proving that he was no one season wonder, Vardy has remained prolific for Leicester, and was part of the England squads for Euro 2016 and the 2018 World Cup, leaving Allardyce to ponder what might have been had he brought him to West Ham.

Vardy has been in terrific form recently and has scored 14 goals in 17 appearances since Brendan Rodgers took over from Claude Puel at the King Power Stadium.