Sami Khedira is set to leave Juventus this summer following a five-year spell with the Italian champions and could be on his way to the Premier League with West Ham.

Khedira joined the Old Lady from Real Madrid in 2015 and has subsequently gone on to make 144 appearances in all competitions, winning four Serie A titles and three Coppa Italia trophies along the way.

However, due to a knee operation, the 33-year-old's game time has been limited this season, with Khedira making just 17 appearances - only one of which saw him last the full 90 minutes. 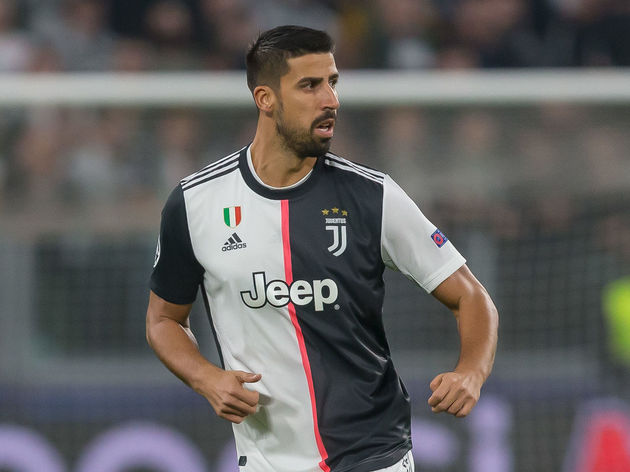 Calciomercato claim that this will be Khedira's last season at Juventus, with the German set to leave the club in spite of having another year left on his contract which expires in June 2021.

The German has been linked with a move away from Turin for several seasons now as ​Juventus continually sign midfielder after midfielder, most recently bringing in Adrien Rabiot and Aaron Ramsey on free transfers last summer from Paris Saint-Germain and Arsenal respectively.

While his days with the Old Lady appear numbered, Khedira is still attracting interest from a number of European clubs, with ​West Ham currently considered favourites to sign the veteran midfielder.

West Ham have been trying to bolster their midfield for some time now and recently brought in Tomas Soucek on loan from Slavia Prague in January. David Moyes' side could also need extra legs in the centre of the park should coveted young midfielder Declan Rice leave the club in the summer.