Sebastien Haller: Why West Hams New Â£45m Striker Could Prove to Be the Signing of the Season

​In today's transfer market, £45m is simply the going rate for any new striker coming into the Premier League from across Europe.

Almost £100m has already been spent by top-flight clubs on centre-forwards this summer, but the arrival of Eintracht Frankfurt's

Eintracht and @WestHamUtd have agreed terms for the transfer of @HallerSeb. Haller has now been cleared to undergo a medical in London. If all goes to plan then Haller will sign with the Hammers. #SGE pic.twitter.com/VpQNxM4y0I

Just like with any player moving to England from across Europe for the first time in their career, an air of mystery is understandably going follow - especially for stars who are tasked with scoring the

Before his £6m move to Frankfurt in 2017, Haller had spent his career struggling to establish himself with Auxerre before impressing with mid-table Dutch side FC Utrecht, where he scored 51 goals and claimed 17 assists in just 91 appearances. His record at Vincent Janssen

Haller was sitting behind Croatian forward 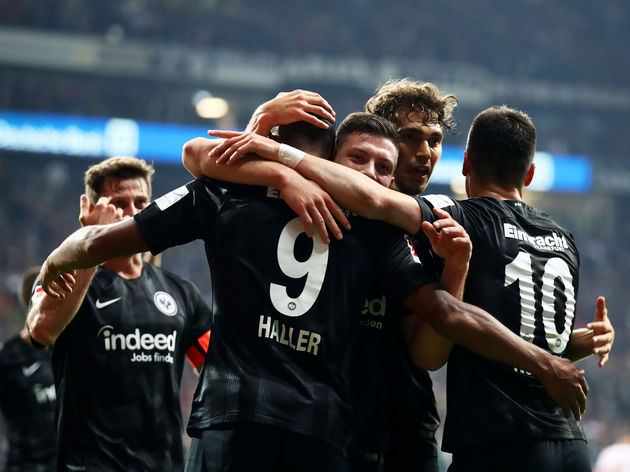