Bilic, now in charge of West Brom - who travel to the London Stadium in the FA Cup on Saturday - managed the Irons at both grounds before his dismissal in November 2017. 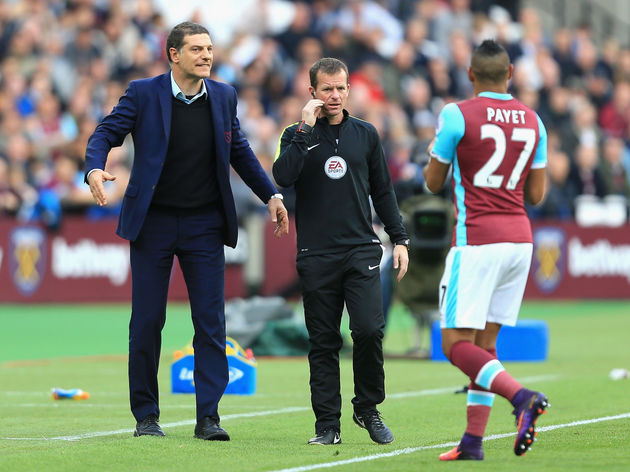 And speaking to the Daily Telegraph, the former West Ham

“It’s not an excuse but if you ask me what was it better to play at Upton Park or not then there’s no discussion. It was more home, it was more hostile. Not one opposition player enjoyed it when they had to go to Upton Park. That’s a fact. The Olympic Stadium is very different for an away team. You enjoy it more," he said “Wenger said: ‘We left our soul [at Highbury].’ And it’s true. Atletico

The former Croatia international oversaw one of the club's finest seasons during their final campaign at Upton Park, with Dimitri Payet's 21 goal contributions leading the way as West Ham amassed 62 points in 2015/16 - more than any other Premier League campaign.

After overseeing 109 matches as Hammers boss, Bilic went on to manage Saudi Arabian outfit Ittihad for a short while, before his return to English football with West Brom. 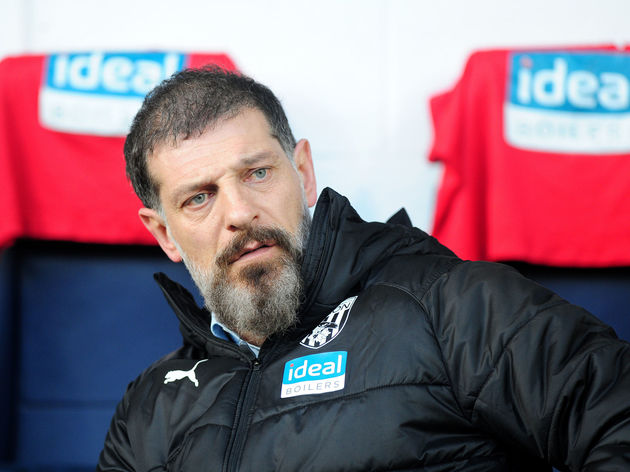 His side are, however, in a little bit of a slump at the moment - failing to win their last six Championship