The former Liverpool striker has voiced his contentious opinions on the Austrian before and believes the Hammers could have another Payet situation on their hands.

Arnautovic recently claimed he'd like to test himself at a higher level and could be tempted by a move away from the London Stadium as he seeks to fulfil his potential. 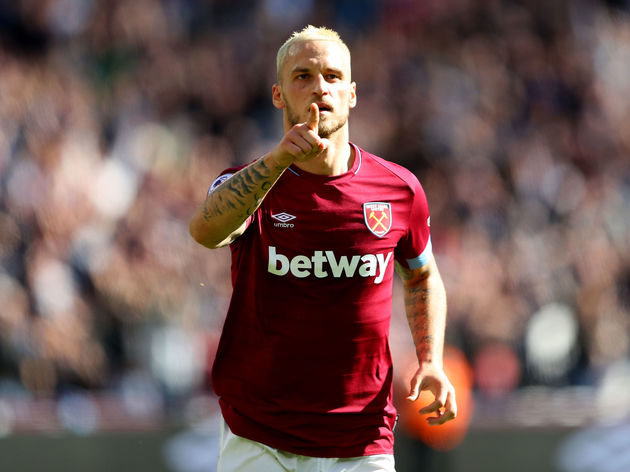 Since signing for the Hammers in 2017, ​Arnautovic has scored 16 times in the league, grabbing seven assists along the way. He has become his side's go-to man in front of goal and is currently their top scorer this term with five league goals.

“My business is to perform on the pitch, to put in performances and that is what I want to do.”https://t.co/1glOH1rGZm

However, such impressive form could attract the attention of the Premier League's heavy hitters as ​West Ham fans fear Arnautovic could be lured away from the London Stadium.

In his weekly column for the Mirror, Collymore fired a dig at the 29-year-old expressing his disappointment in the way Arnautovic is conducting himself off the the field more so than on it. 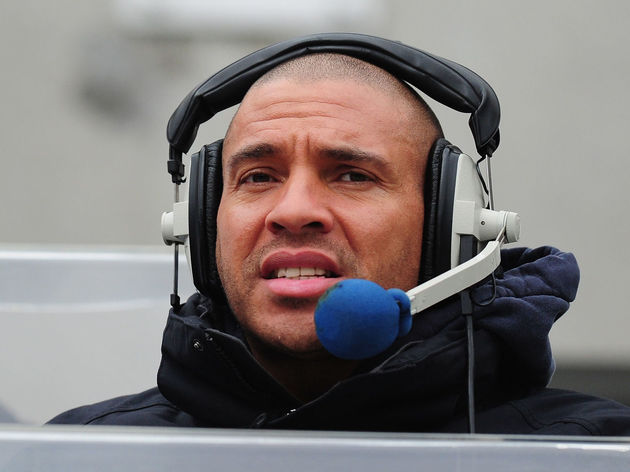 "I said a couple of months ago that Marko Arnautovic didn't have a personality you could rely on and one or two West Ham fans got upset with me," Collymore wrote for the Mirror, via ​HITC.

"But, actually, it's not what he has been doing on the pitch that has backed me up, it's the fact that when he does do it on the pitch, he feels he deserves better than the Hammers.

"It's looking a lot like the Dimitri Payet situation to me." 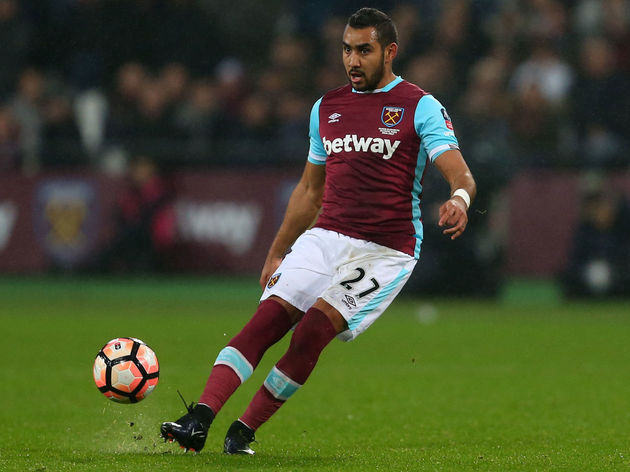 In his previous column written for the ​Mirror, Collymore said that Arnautovic "sets the worst possible example as a player" and described the Austrian as West Ham's "poster boy".