The Best Players to Wear Each Shirt Number at West Ham

Shirt numbers mean different things to different people. Some balk at the sight of a striker clad in the number two while others couldn't care less if a centre-back proudly sports a ten on their back.

West Ham seem to put more stock in the numbers which adorn those famous Claret & Blue kits, given they have taken the rare - in England - step of retiring two squad numbers.

So, let's take a look at those players who have not only done the shirt proud, but defined the number on the back of it.

Parkes joined ​West Ham for a then world-record fee for a goalkeeper, becoming the club's greatest in that position over his decade with the east London side.

Despite possessing an imposing frame, Parkes exploited his surprising agility as he reached Wembley twice in his first two years with the Irons while also gaining promotion to the top flight.

ON THIS DAY: Ray Stewart converted a penalty as we defeated Notts County on this day in 1983 http://t.co/DuzmJJTViL pic.twitter.com/9cfn3EwO3m

A calm presence at right-back, the Scotland international not only exuded tranquillity in defence but from 12 yards out - Stewart missed just five penalties in 12 years and still managed to net the rebound on two of those occasions. 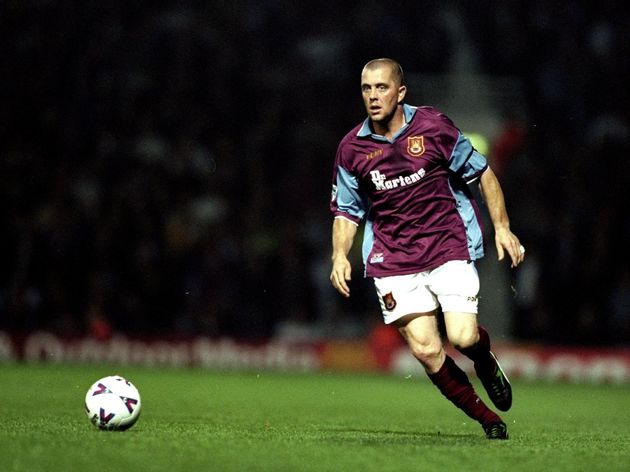 Julian Dicks was an uncompromising player whose approach to the art of defending was encapsulated by his successful penalty technique; absolutely leather it.

The left-back enjoyed the closest relationship with the West Ham faithful since the days of Sir Trevor Brooking, winning the Hammer of the Year award in four seasons with the club. 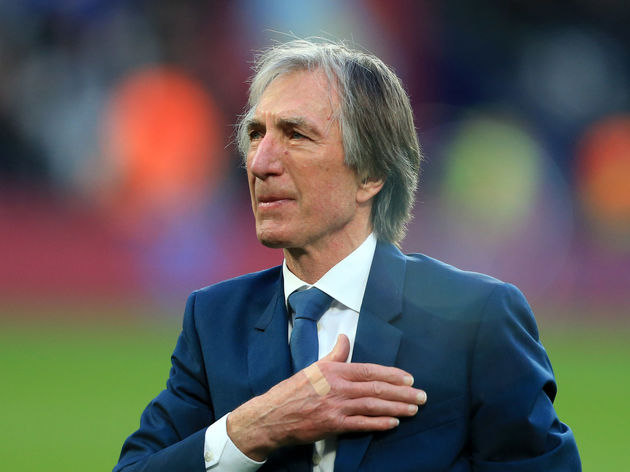 A mythic figure who spent more than a quarter of a century as a West Ham player and manager, Billy Bonds is one of the defining characters of the club's history.

The long-haired, bearded, swashbuckling style of Bonds became of fearsome sight for the opposition as he captained the side to two FA Cup triumphs in five seasons.

While his son David was thrust into West Ham's starting XI this campaign, even an almighty twilight to the career of the 34-year-old wouldn't see him held in the same regard as the legendary figure of his father.

The loyal stalwart, Martin Sr. made almost 600 appearances and spent more than two decades at the club and 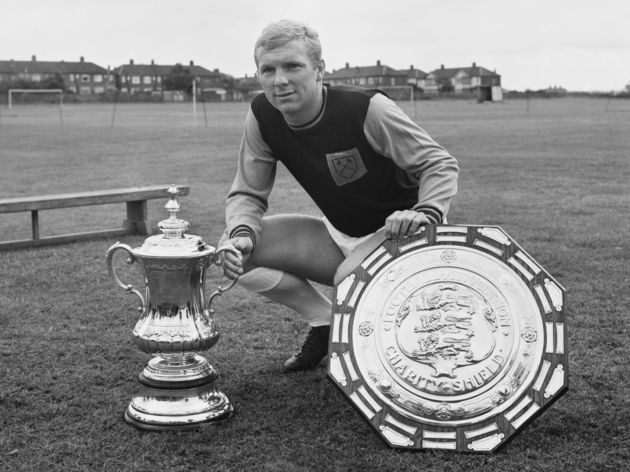 Who else could be West Ham's number six?

Well, nobody now, given the club retired the shirt in ​Bobby Moore's honour in 2008, 50 years after his debut. The last man to wear that iconic number for West Ham was Matthew Upson who was forced to change to 15 (one plus five).

Moore wore the number six throughout his 16-year spell with West Ham and, of course, when he captained England to the World Cup in, fittingly, 1966. 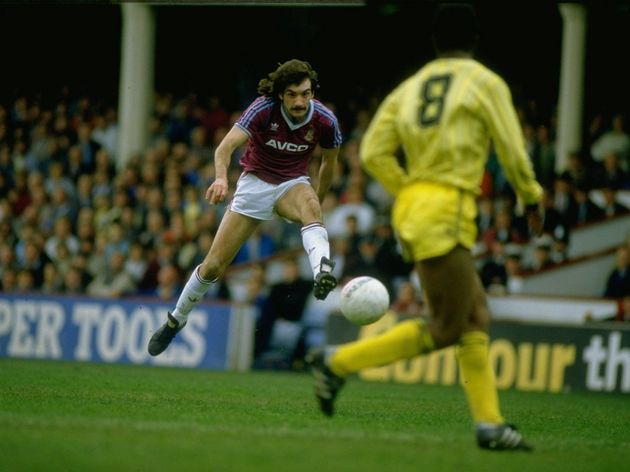 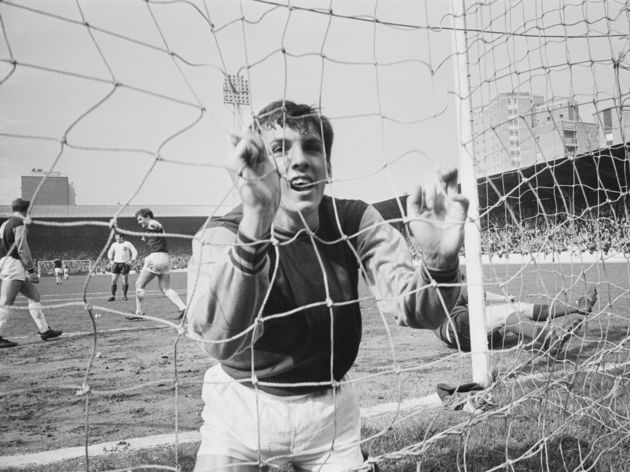 For a player who famously turned out in every position for West Ham, including between the sticks, ​Martin Peters understandably wore almost all of the numbers on offer during his decade with the Irons.

But, primarily operating in the middle of the park, the World Cup winner was an excellent embodiment of the number eight shirt as a goalscoring midfielder, notching 100 for the Hammers in 364 appearances, including four consecutive seasons of 15 goals or more. 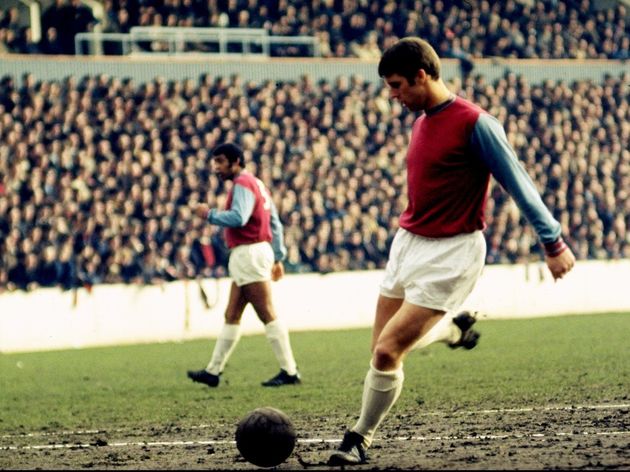 West Ham have been forced to endure something of a ​striker curse in recent years, but the performances of those floundering forwards is made all the more painful given how good their greatest number nine was.

Sir Geoff Hurst lead the line for the Irons as they won both the FA Cup and the European Cup Winners' Cup in the mid-1960s and was West Ham's top scorer for six consecutive seasons. Vic Watson from the 1920s is the only player to have netted more in the club's history. 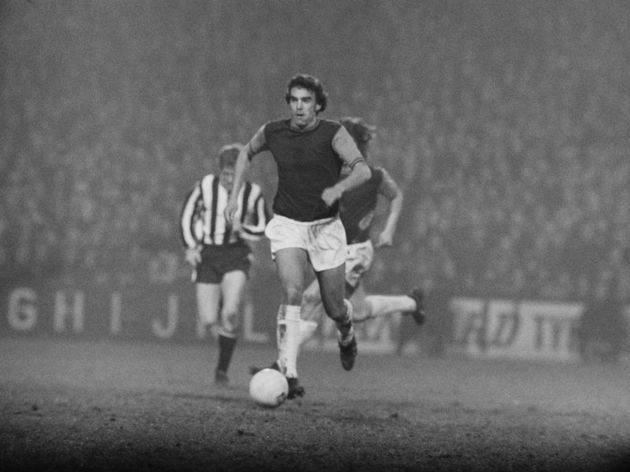 As another Knight of the Realm makes it onto the list, Sir Trevor Brooking is a true icon of West Ham. ​Arsenal

The England international can lay claim to a record five Hammer of the Year awards during his time in east London and stood out for his gentlemanly approach, in a time when the physical side of the game was an overriding aspect of the sport.

ON THIS DAY: Frank McAvennie and @TonyCottee9 scored in a 2-1 Division One win over @SpursOfficial on 31 March 1986 pic.twitter.com/bsYvOM73fI

.@Dylantombides made his debut for West Ham 5️⃣ years ago today...

Tombides' determination and spirit stunned those who knew him and is encapsulated by something he used to ask his teammates: "Why say the sky is the limit when there are footprints on the moon?"