With chewing over the fat of the weekend's football vanquished from our calendars for goodness knows how long, it's a strange time to be writing about football.

Nothing is happening, nobody can go anywhere and more worrying, nothing can be seemingly be done to stop the worldwide coronavirus pandemic from escalating further.

So with a cup of tea in hand, a Bourbon biscuit on the side, the doors to my flat firmly locked and a blank canvas in front of me, I asked myself one question - while probably looking like Pep Guardiola does below. What am I going to write about now?

Well, I've sensed this is an opportunity to get a few things off my chest. A few irritating little subjects that have been bubbling (hint, hint to what's coming) away under the surface, waiting to emerge when the time was right.

And what better time than now to revisit some old ground. What better way than to kick off the week than discussing deserved the footballing oblivion awaiting him in China Not only that, the nomadic Austrian - who let's not forget has caused trouble pretty much everywhere he's gone - is pocketing an absolute barrel load of money, living what we can only presume to be a life of luxury in the Chinese capital. 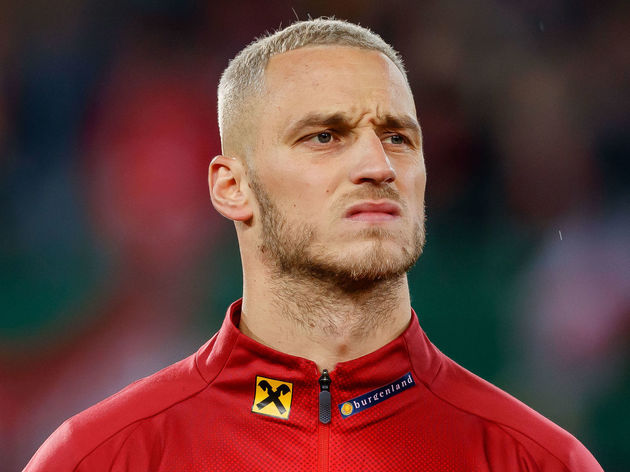 One player I really miss watching regularly is Marko Arnautovic. In my opinion, he was the full package. Versatile, powerful, good on the ground and in the air, killer instincts, etc. He could have cut it at a big club if he had the right attitude.