​West Ham manager David Moyes chose not to sign Hertha Berlin's Salomon Kalou in the January transfer window due to the player's age, according to reports.

Kalou, who previously spent time in London with Chelsea, had revealed his desire to move back to the capital city earlier this year.

The 34 year-old has found first team football hard to come by this season at Hertha, where he has made just seven appearances in all competitions.

He had been linked with a move to ​West Ham just a day before the end of the transfer window, after German outlet ​Kicker reported that the Irons had made contact with the Bundesliga side.

But, according to ​Bild, manager David Moyes chose not to sign Kalou, as he deemed the player to be too old.

The Ivorian will be 35 by the time next season starts, and it is understood that the former ​Manchester United boss wanted to bring in a longer-term prospect.

The club instead opted for ​Hull City's 23-year-old attacker Jarrod Bowen, who j​oined on deadline day for a fee of around £20m.

They will be hoping that Bowen, who has scored 17 goals in all competitions this season, can bring his fine form to the London Stadium. 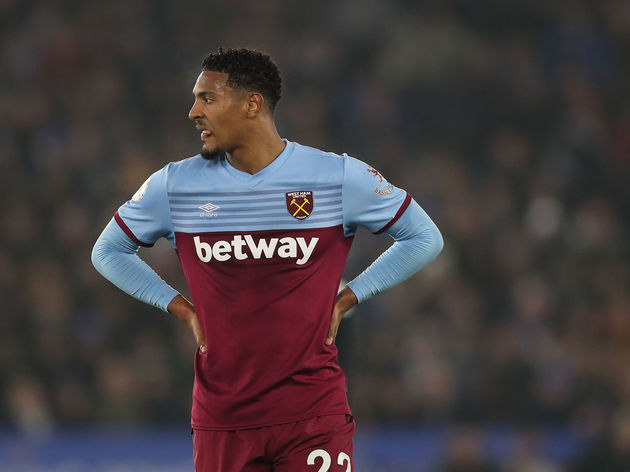 Kalou himself has never been particularly prolific, managing just 48 goals in 151 Bundesliga games since joining Hertha Berlin back in 2014.

The Hammers will need as many goals as they can get to avoid relegation to the Championship, after they dropped into the bottom three over the weekend.

They had been on course for a good victory over fellow strugglers ​Brighton on Saturday, but let a 2-0 lead slip to end up eventually drawing 3-3 with the Seagulls.