3-1 victory looks likely to spend the Christmas period on the sidelines.

Arnautovic was sent running after a Felipe Anderson through ball before he pulled up with a hamstring injury just inside the penalty box. West Ham are hoping to learn the exact time scale and damage of the injury within the next few days. 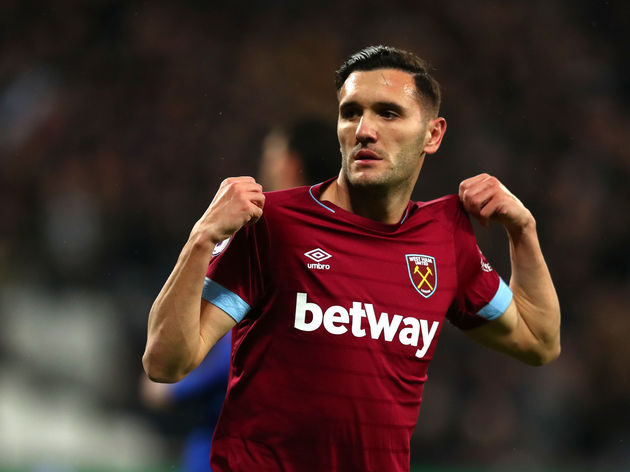 £5m signing Lucas Perez scored either side of half time after he replaced Arnautovic putting his name in the mix to replace the injured Austrian at the weekend. Andy Carroll is also back from injury; he made only his second appearance of the season as a late substitute during last night’s win.
​
​