​Valencia and Bologna are leading candidates to sign West Ham's Italian centre back Angelo Ogbonna, according to reports.

The former Juventus defender has fallen down the pecking order at the London Stadium, with his minutes largely restricted to Carabao Cup appearances in 2018/19. As a result, he could be available for transfer when the window reopens in January.

Ogbonna is entering his fourth year with the club, after joining from Juventus in 2015. He featured heavily for The Hammers last season, making 32 appearances in the Premier League. 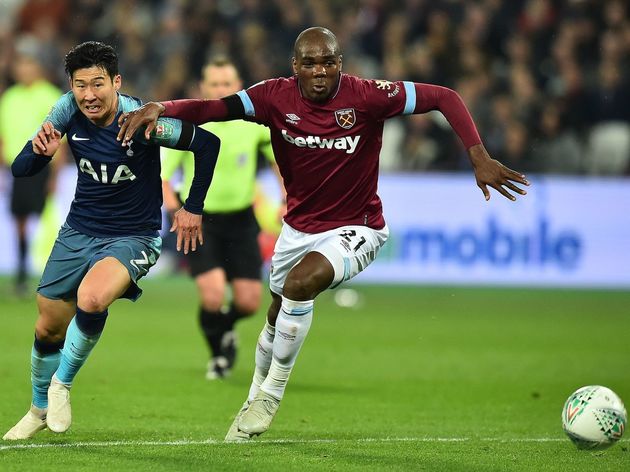 However, since the summer arrivals of Issa Diop and Fabian Balbuena, coupled with the emergence of Declan Rice, Ogbonna has found it much harder to establish himself in the starting lineup, playing just 336 minutes of Premier League football this campaign.

Now according to ​TransferMarketWeb, Valencia have joined Serie A outfit Bologna in the chase for the 13-cap Italy international.

La Liga strugglers Valencia, who currently sit in 14th after a disappointing start to the season in Spain, would represent a new challenge in and chance at Europa League football for Ogbonna. However, Bologna can offer Ogbonna a return to his native Italy.

The 30-year-old may yet be required at the London Stadium, as he was brought on from the bench in Saturday's 0-2 defeat to Watford following an injury to Balbuena.