​Lys Mousset scored in back-to-back games as Sheffield United pegged back West Ham at the London Stadium on Saturday afternoon.

Robert Snodgrass, who came into the side in place of Manuel Lanzini, gave the Hammers the lead on the stroke of half-time with a swift West Ham counter. However, Mousset bagged the Blades' equaliser with just over 20 minutes to play. 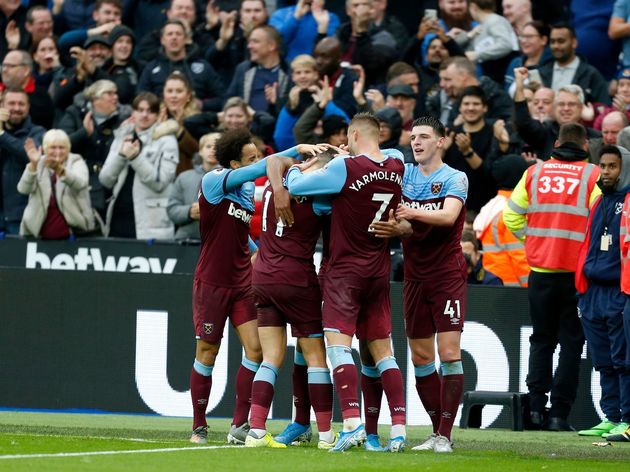 After dealing with some tame West Ham pressure in the opening exchanges, Sheffield United began to threaten the Hammers on the counter with more regularity in the first half. David McGoldrick and Callum Robinson spurning glorious opportunities for the visitors before they were dealt a sucker-punch just before the break.

Despite their 1-0 lead, the home side had failed to trouble the stout Blades defence for much of the opening period. It was a first-half display that certainly lacked ideas in the final third.

After a tight first 45, the game started to open up in the second period as the Blades took the game to the home side. After the Hammers failed to finish off a couple of good openings on the counter, Sheffield United

The home side responded well to the equaliser, having their best spell in the game. However, other than a Snodgrass effort on the slide that hit the post, West Ham didn't create too much in the latter stages as Wilder's men looked content with a well-deserved point.

Here's the breakdown of this one...

It's fair to say that the home side weren't at their best on a wet day in east London. They were fortunate to go into the break with the lead after failing to open up a resolute Sheffield United defence and, at the other end, Roberto saved well from a David McGoldrick flick from point-blank range.

However, as the visitors took the game to Manuel Pellegrini's side, West Ham Eventually, their failure to double their lead was punished via a Mousset equaliser as a shaky West Ham backline failed to clear a cross from the right.

And despite bringing on playmakers Manuel Lanzini and Pablo Fornals to try and unlock a door or two, they created little late on and were forced to settle with a point.

Declan Rice is a player that divides opinion among fans. However, he was certainly the best player on the park at the London Stadium this afternoon. His superb reading of the game was on full display as he sniffed out several passes intended for the feet of Sheffield United's front men and constantly looked for the forward option when in possession.

With Pellegrini throwing on a number of attack-minded players in the second half, Rice was forced to hold down the midfield single-handedly, something he did maturely and expertly as the Blades didn't threaten late on.

His display also included a bit of great sportsmanship as he asked for Baldock not to be booked after the wing-back fouled the 20-year-old. More of that, please.

Chris Wilder seemed happy to play on the counter to start proceedings. For much of the first half, they shut the Hammers out and looked more and more threatening in transition as the opening period went on. 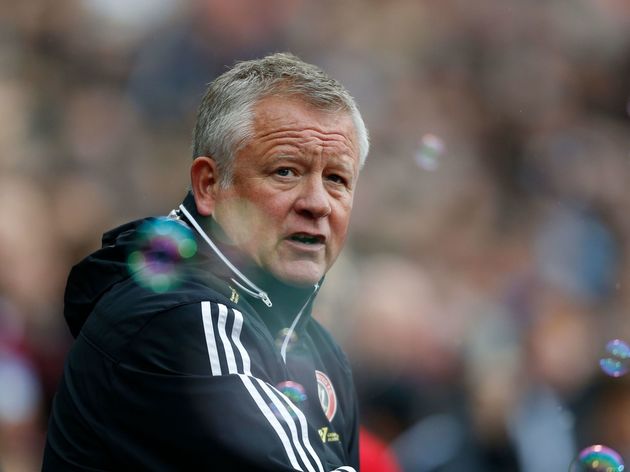 Despite their best efforts defensively, they failed to capitalise on a couple of glorious opportunities and they ended up going into the break 1-0 down after being left exposed by a long Roberto kick.

However, a change in style to start the second half - which saw the Blades take a more aggressive stance on proceedings - paid off as substitute Mousset got the goal they were after.

Then, they reverted to the shape they started the game with, a bank of three midfielders and then a bank of five in front of Dean Henderson to see out the game.

A well-deserved point for Wilder's men.