West Ham: 5 Reasons Hammers Fans Should Look on the Bright Side Despite Weekend Defeat

Losing 5-0 on the opening day can be quite disheartening after the hard work of pre-season, but losing to Manchester City is, well, somewhat expected.

Now the Hammers must find a way to bounce back from this disappointment.

With that in mind, here is 90min's five reasons for West Ham to stay positive in order to get their season up and running. Up until the first goal, Manuel Pellegrini would have been generally quite happy with ​West Ham's performance.

They came racing out of the blocks and effectively pressed ​Manchester City in the offensive, not allowing Pep Guardiola's side to get into a rhythm early on.

This worked for a time, until City exploited the gaps left in the Hammers' defence by this pressing tactic, in particular Aaron Cresswell on the left-hand side was isolated and often beaten by the City attackers down that flank.

But you know, look on the bright side: 25 good minutes is better than none. Sebastien Haller in particular, who signed from Eintracht Frankfurt for £36m, had moments of real quality on his debut. West Ham fans will undoubtedly be excited by the prospect of him building on this performance and starting to find the back of the net for their side.

Pablo Fornals is another who arrives with a big reputation, having starred for Villarreal last season.

Other signings such as striker Albian Ajeti and defender Goncalo Cardoso could also start to prove their worth in the very near future. 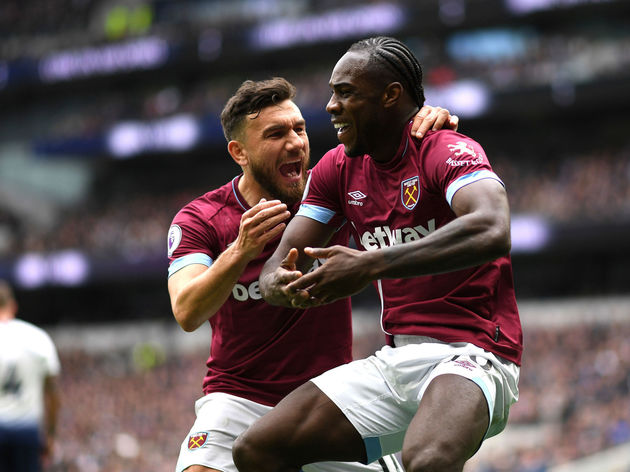 With multiple attacking and midfield options now at the club, Manuel Pellegrini finally has the ability to bring top class players off of the bench to make the difference when the ​going gets tough.

Robert Snodgrass, in particular, has the ability to come off the bench and really effect a game.

His set-pieces late in games could be the difference between finishing mid-table and challenging for a place in the Europa League. 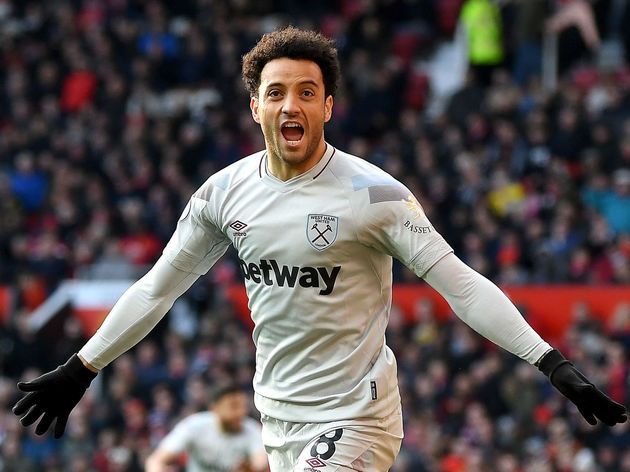 The likes of Felipe Anderson and Michail Antonio on the wings provide West Ham with serious quality, mainly on the counter attack against some of the Premier League's better teams (Manchester City aside, obviously).

The likes of Liverpool, ​Chelsea and Manchester United will all try to pen West Ham back in their own half in games, likely allowing Pellegrini's side to effectively counter attack with pace. West Ham have an incredible number of creative midfielders, with the likes of Manuel Lanzini, Pablo Fornals and ​Jack Wilshere all able to find a killer pass. If the latter can remain injury free then he could be like a new signing for the Hammers this season

Lanzini and Fornals are more attacking players though, and could produce moments of magic for the Hammers this season.