Blackburn Rovers are in danger of losing their star player Bradley Dack with Crystal Palace and West Ham United ready to swoop in.

Dack has been in excellent form so far this season for Blackburn, returning nine goals from his 17 appearances. Despite this being his first season in the Championship, Dack's performances have attracted interest from the Premier League.

Of those Premier League clubs most interested are West Ham and Palace, according to the Sun. Both sides are looking to add goals to their midfield, with the Eagles particularly struggling to find the net this season. Roy Hodgson's side have scored just ten goals so far this season, with the attacking burden very much on Wilfried Zaha,

However, with Manuel Lanzini West Ham

West Ham showed in the summer that they're not afraid to spend big, as they accumulated a total expenditure of £92.6m on bringing new players in. Therefore, the £20m price tag is unlikely to be an obstacle for the east London club. 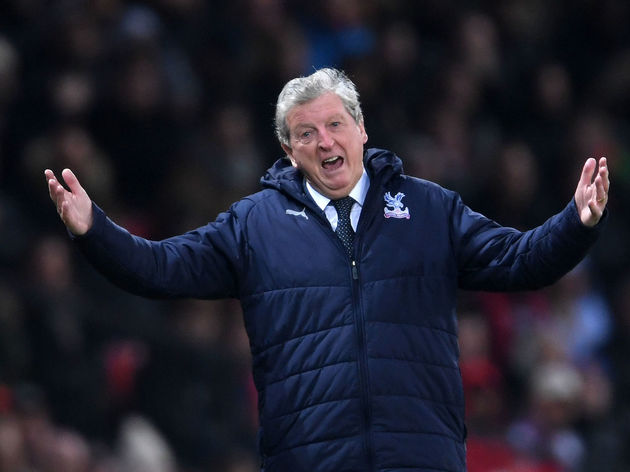 With West Ham seemingly on an upward trajectory as a club, Dack might be more attracted by the possibility of playing for Pellegrini's side. However, the goalscoring midfielder would likely receive more playing time at Crystal Palace.

Blackburn next face a trip to high-flying Middlesborough