Moyes re-joined the club as manager in December after Manuel Pellegrini was dismissed following a poor run of form.

The former ​Manchester United boss had already brought in Xavi Valero as his goalkeeping coach and former ​West Bromwich Albion manager Alan Irvine as his assistant.

And now he has added former ​West Ham captain Kevin Nolan to his coaching staff along with Paul Nevin.

Speaking to the ​club's official website after the announcement, Moyes revealed that he was pleased to have brought in some more of his own staff.

"Both have a wealth of experience in the game and I’m sure they will make a very positive contribution between now and the end of the season. 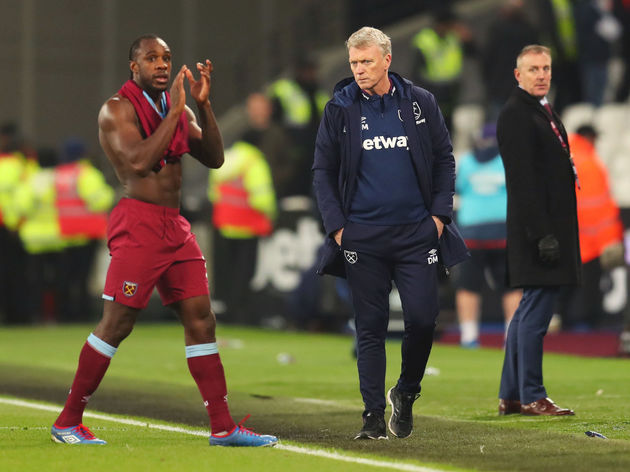 "It has taken some time to finalise the coaching staff, but I wanted to make sure I brought in the right people to help us, and both Kevin and Paul are fantastic additions.

"They will get working right away and we are all completely focused on the job we need to do in the coming weeks and months.” He has spent time as player-manager of Leyton Orient and Notts County in League Two, but will now join his former club in a coaching capacity.

Paul Nevin, who has previously worked under Gareth Southgate for the England national team, will also join the club. 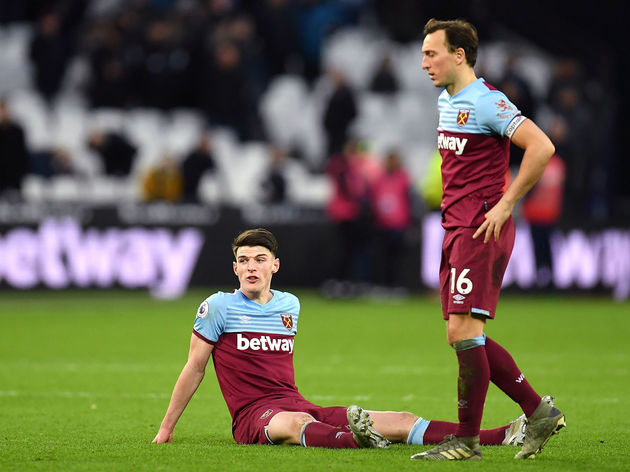 The Irons find themselves in the midst of a relegation battle after dropping into the bottom three last weekend.

They now face ​Manchester City, ​Liverpool, ​Arsenal, ​Chelsea and ​Spurs within the space of seven games, in a tough run of fixtures that could make or break their season.