West Ham have enquired about the availability of Brazil international striker Gabriel Barbosa after Serie A giants Inter confirmed the 22-year-old would be surplus to requirements when he returns to the club.

Nicknamed Gabigol, the versatile forward is currently out on loan with former side Santos, having failed to make an impact at Inter or S.L. Benfica, where he spent the first half of last season on loan. 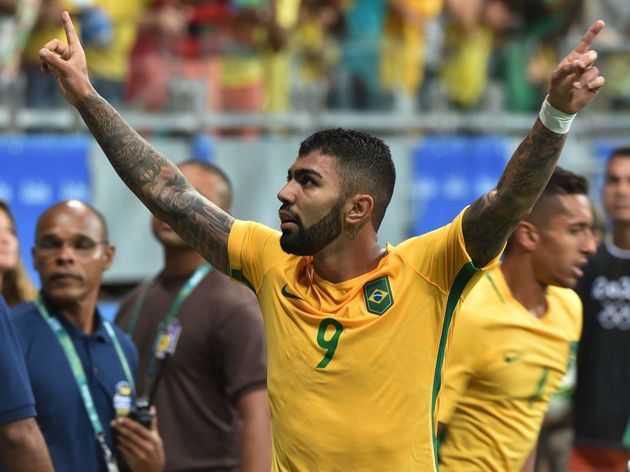 Gabigol's time at the Estádio Urbano Caldeira will be coming to an end this month and he is currently on course to return to Inter, but the Nerazzurri have already confirmed that the forward is free to leave in January.

Personally think he would be a flop, has failed to make any impact in Europe and was never prolific back in Brazil.

Fabrizio Romano has confirmedthat West Hamwill open negotiations with Inter soon as they look to bolster their attacking options during the second half of the season, although Manuel Pellegrini's side will face competition from across Europe.

Bologna. Despite his low scoring record in Europe, the Brazilian has been on the scoresheet 19 times since returning to Santos in January 2018.