​West Ham have confirmed the signing of an option to make the transfer permanent in the summer.

The Czech Republic international becomes the Hammers' second signing of the January following Darren Randolph's arrival. The first news of the deal came to light when Slavia revealed Soucek had been allowed to travel to London to discuss contract details with the Stratford side.

West Ham have now confirmed the deal to bring Souček is done, ​revealing in a statement on their official website that a loan deal with option to buy is complete.

"Souček, who has won 25 full caps for his country, is a two-time Czech title winner and has built an impressive reputation as an energetic midfielder with both defensive and attacking qualities, and a strong physical presence thanks to his 6ft 4ins frame."

Manager David Moyes added: “We are delighted to welcome Tomáš to West Ham United. I think that he gives us a lot of different qualities, but most importantly he fits the profile of the player we want to bring to the Club. He is young and hungry but with an established pedigree and proven talent. 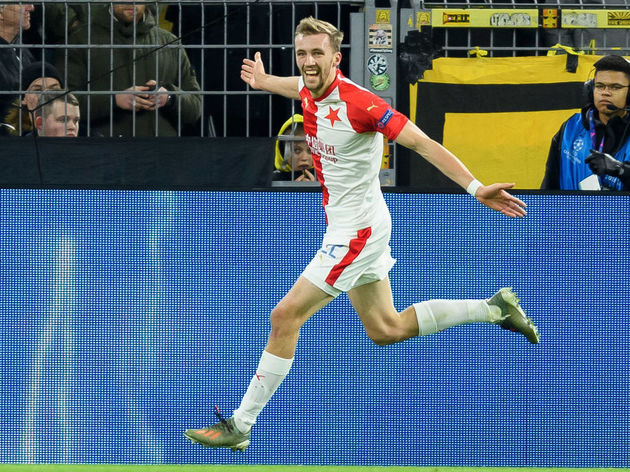 “He was captain of Slavia Praha, he's played as a defensive midfielder but he's scored a lot of goals as an attacking midfielder as well. At the moment he ticks a lot of boxes. We need to give him the opportunity and time to settle in but we are confident he will prove to be a strong addition to the squad."

He will add some much needed depth to David Moyes' options in central midfield, with both Declan Rice and Mark Noble struggling for form so far this season, while Carlos Sanchez has not proven to be a reliable option after a number of laboured performances. 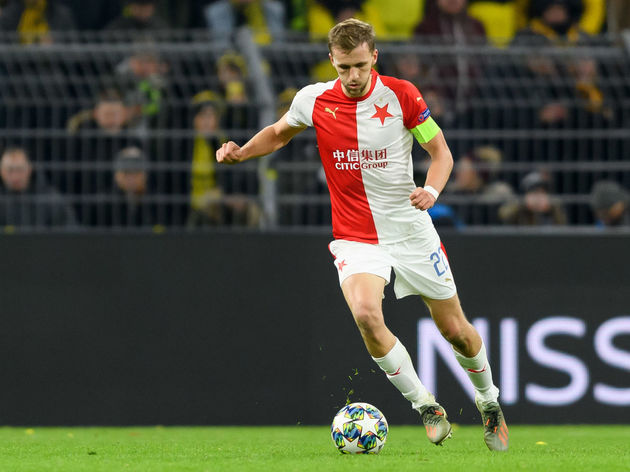 ​West Ham are expected to be active up until Friday's deadline and are believed to be interested in signing a new full back, with Nottingham Forest's Matty Cash said to be on their radar.