​West Ham could be facing a selection dilemma for their trip to St. James' Park to face Newcastle United on Saturday, with up to eight first team players potentially missing out due to injuries.

The Hammers finished their thrashing at home to Manchester City with only ten men on the pitch, with frontman ​Marko Arnautovic limping off in the 89th minute. The Austrian will be assessed ahead of Saturday's clash, however it is unclear as to the severity of Arnautovic's injury. If Arnautovic is to miss the game, he will join a long injury list. ​Evening Standard

On a positive note, ​Andy Carroll and ​Jack Wilshere are pushing for first team returns, however Carroll did not make it off the bench against City, so there may be concerns around the fitness of the striker, and Wilshere has only started training with the squad again last week after an ankle injury.

Taking into account the history records of both Englishmen, it is uncertain as to whether ​West Ham will want to take a risk on either player. 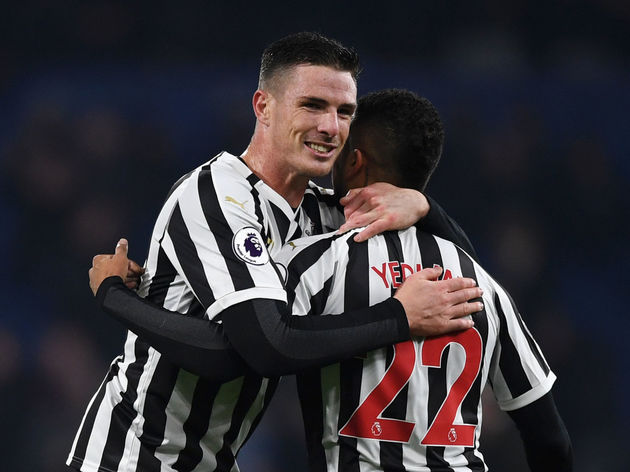 The clash on Saturday is crucial for both sides, as they are both only four points from the drop zone. West Ham will want to get back to winning ways after drawing away at Huddersfield and falling victim of a ​Man City drubbing. ​Newcastle however have found form of late. They are unbeaten in their last four Premier League outings, the last three of which were all wins.