​West Ham are considering a summer move for West Brom striker Salomon Rondon, should Newcastle fail to make his loan move permanent in the months to come.

The Venezuelan moved to St James' Park on a season-long loan following the Baggies' relegation to the Championship, and has steadily impressed, scoring ten goals so far in all competitions as Rafa Benitez's first choice striker. 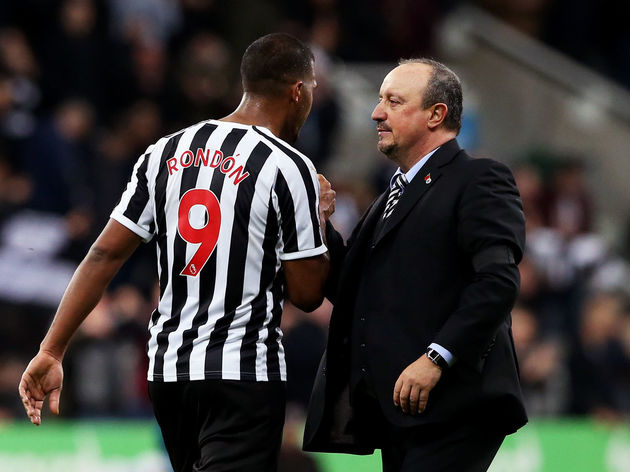 Given his form, it's widely thought that ​Newcastle's current plan is to make some attempt to extend his stay beyond the summer, but there are a number of factors in the way, such as ​Mike Ashley's reluctance to spend big or a potential departure from Benitez, who is out of contract in the summer.

In such an event, the ​Northern Echo report that ​West Ham are poised to take full advantage, citing Manuel Pellegrini's desire to sign a 'proven' striker, as he looks to overhaul his attack. 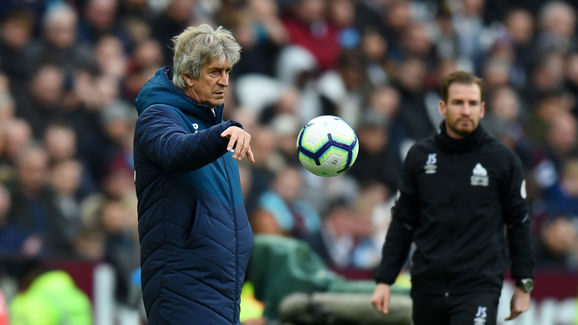 There are a number of attackers at the London Stadium who haven't quite been pulling their weight for a number of reasons in recent months. Andy Carroll and Lucas Perez have been ravaged by injuries, while Javier Hernandez turns 31 this year and established first choice Marko Arnautovic has been in and out of the team with personal issues.

That being the case, the claim is that Pellegrini is keen on Rondon as an alternative option, should any of the above leave the club as expected this summer.

A fee of around £15m was touted for the 29-year-old when Newcastle allegedly attempted to purchase him on the summer, but unless West Brom achieve promotion to the Premier League this season - they sit seven points from the automatic spots but all but secure in a play-off place at present - it seems likely they would settle for a cut-price deal.

The question, then, is whether or not Newcastle act decisively to keep hold of one of their key players, or whether one of their divisional rivals will steal a march on them.