The 23-year-old, who previously spent three years in west London with Chelsea, scored 11 goals in all competitions last season as Lyon once again qualified for next season's Champions League after finishing third in Ligue 1. 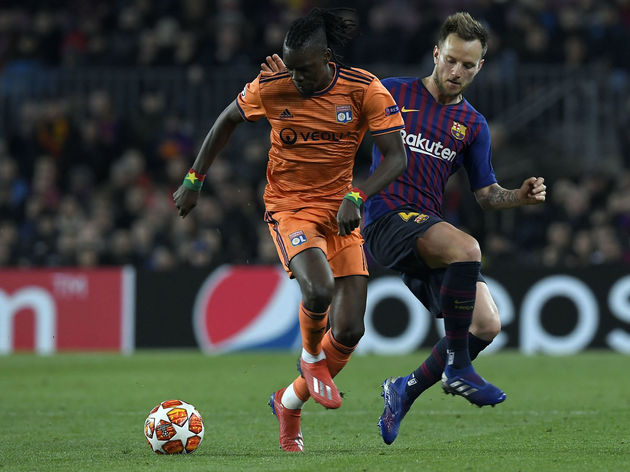 The Burkino Faso international has previously enjoyed success on loan at Ajax and Vitesse, and it's 90min's understanding that West Ham have contacted Lyon about allowing Traore to move on once more.

A deal is unlikely to be completed, though, with Lyon adamant that they do not wish to allow Traore to leave on loan.

Despite that significant outlay, the ​Hammers are in the market for a new striker - with Javier Hernandez joining Haller as the only other recognised striker at the club - but a loan seems the most likely option for manager Manuel Pellegrini, with £24m having also been splashed out on playmaker Pablo Fornals.

​Marko Arnautovic, Lucas Perez and Andy Carroll have all departed the London Stadium for good this summer, and Jordan Hugill has again left on loan to join QPR. Those decisions have forced Pellegrini to field Michail Antonio as a

West Ham are hopeful that a resolution can be reached and that Lyon will reconsider their stance, but any deal will need to be pushed through quickly as the transfer deadline approaches.

To complicate matters further, Lyon owe Chelsea 15% of any profit made from a permanent sale - with the Blues also having first refusal on ​Traore, as well as having a buy-back clause.