​West Ham United have reportedly approached Italian side Cagliari to loan the Uruguayan midfielder Nahitan Nández with an obligation to buy for £34m.

The Hammers currently sit above the relegation zone separated from Bournemouth by goal difference alone and are in desperate need of some athleticism in midfield. 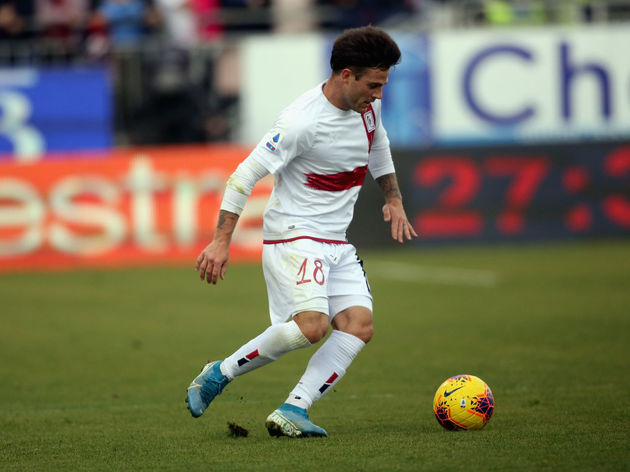 Nández has proven to be an invaluable player for sixth-placed Cagliari so far this season, with his only absence from a league match enforced after he'd accumulated five yellow cards.