​16-year-old Barcelona wonderkid Ansu Fati was a target for West Ham United in the summer, but the Hammers' move fell through after the teenager penned a new deal with the Catalans.

In the absence of Lionel Messi, Ousmane Dembele and Luis Suarez, 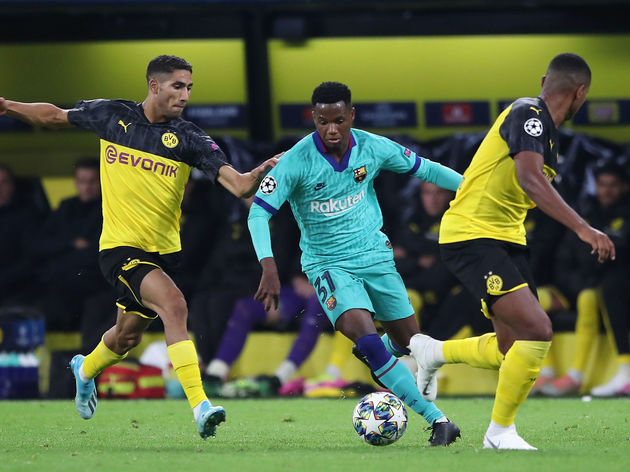 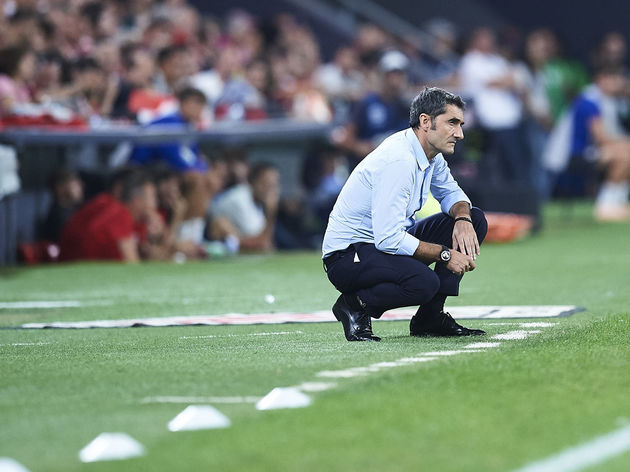