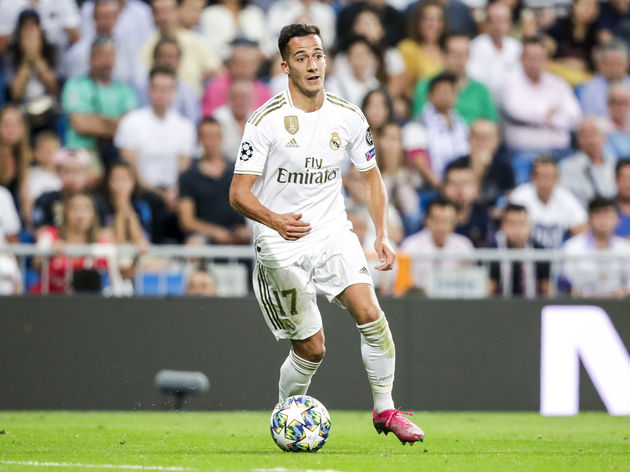 A move away from the club does seem the most likely solution and Spanish publication El Desmarque claim that Real Madrid president Florentino Pérez is looking to move Vázquez on in January.

Real MadridThe 28-year-old is said to have accepted that a move away from the Bernabeu is likely, though, and is searching for a club that will give him "good options" for his future.

He may also be reluctant to leave the club until he's presented with the right option, having been on Los Blancos' books since the age of 16. Vázquez first broke into the Madrid first team in 2015, following a season-long loan spell at Espanyol, and was part of the side that won three consecutive Champions League titles - even scoring a penalty in the shootout victory over rivals Atletico Madrid in 2016.