​West Ham are monitoring the status of Matheus Pereira, who is currently on loan at West Bromwich Albion from Sporting CP. 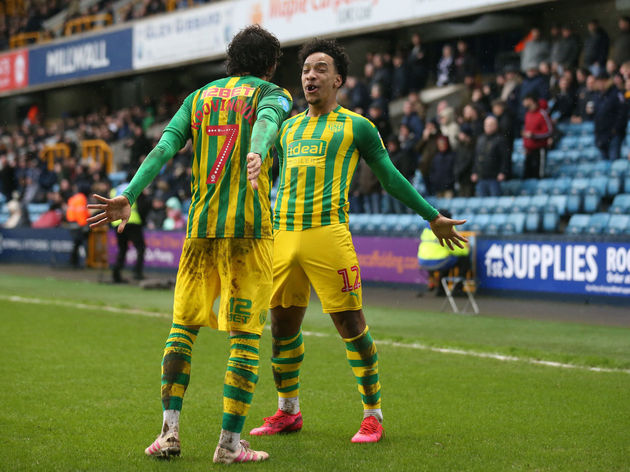 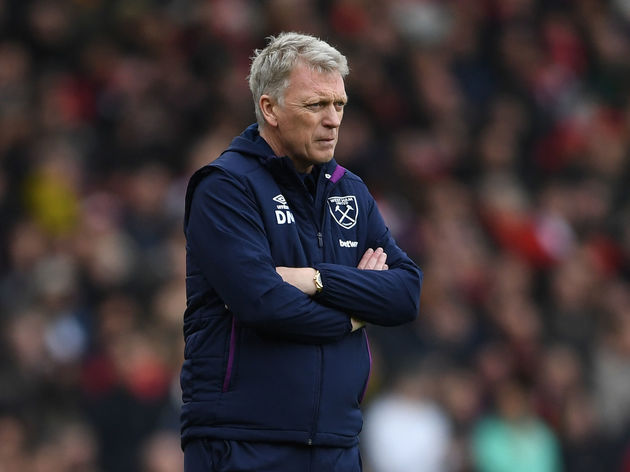