​Sources inside West Ham are 'sceptical' that the club will complete the signing of Gedson Fernandes this month with David Moyes turning his attention to a number of other midfield targets.

Fernandes has made 13 appearances for Benfica this season but looks set to depart the Estádio da Luz in January after falling out of favour. The Portuguese starlet is a versatile player who is capable of operating as a number ten, in central midfield or in a wide berth.

The 20-year-old has also attracted interested from Everton and Manchester United of late but it is understood that the player favours a move to a ​London-based club, due to the fact that he has family in the city.

Despite this, the ​Guardian report that negotiations between the Hammers and Benfica have stalled, with sources from within inside West Ham sceptical that an agreement can be reached.

The club had hoped to sign Fernandes on an initial 18-month loan deal, with an option to make the move the permanent, but a 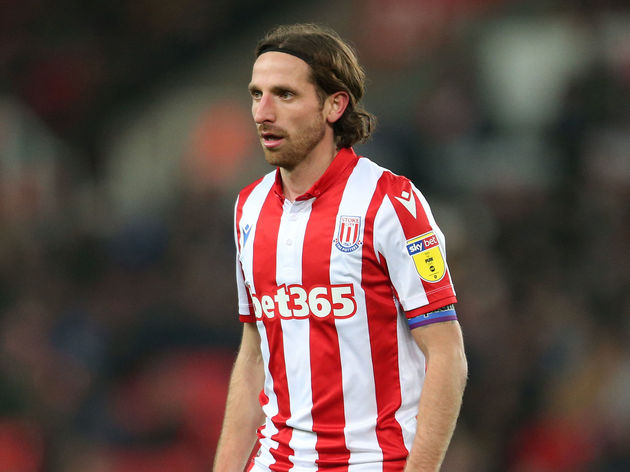 first learned of by 90min