West Ham are looking to sign Atalanta player Ruslan Malinovskyi this summer, according to a report from Italy.

The Ukrainian attacking midfielder has struggled for game time this season, having made only six Serie A starts for La Dea. Yet he's still been impressive, scoring five goals and contributing three assists in all competitions.

The Hammers have made it a priority to bolster their midfield stocks, with it clear that support for Declan Rice and Tomáš Souček - should his obligated move from Slavia Praha go ahead - will need to be found before next season. 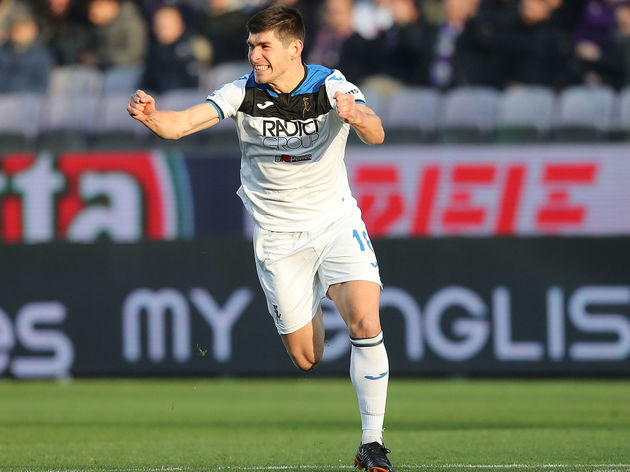 And Italian outlet ​Sportal now claim that David Moyes' side are targetting Malinovskyi, who has been also linked with a move to rival ​Serie A club Fiorentina.

Yet it appears unlikely that the player will want to move, recently speaking about his happiness at Atalanta after joining the club last summer for €14m.

He said (via Sportal): "As my agent Vadim Shabliy said, Fiorentina showed interest in me last summer. At that time there were talks with them. Now I am happy at Atalanta. I really like this club, the fans, the city is very beautiful. My family is fine here."

In other news, West Ham may also choose to make a bid for Porto striker Vincent Aboubakar, who has previously been a target, after a report from Spain claimed he could be available for a minimal fee this summer. 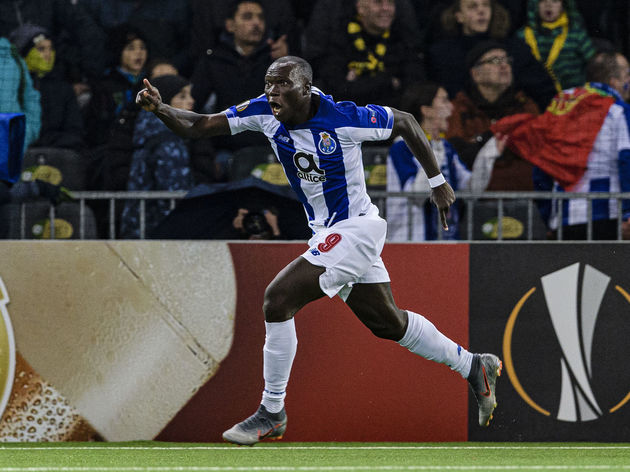 The Cameroon international has fallen out-of-favour at the club, having only scored twice during the 2019/20 season. He's previously been prolific for the Dragons, scoring 26 goals in all competitions throughout the 2017/18 campaign.

Marca claim that his asking price could be as little as €6m, and his addition could prove ideal for Moyes as he looks for extra firepower to support current first-choice forward Sébastien Haller, who has struggled to find his feet in Engla