West Ham could be set to bolster their attacking options with a move for striker Roberto Inglese, as Napoli look to sell their Italian forward this summer.

The Hammers have largely relied on Javier Hernandez and Marko Arnautovic up front this season, but with question marks surrounding the Austrian's future, the east London club have been linked to a number of forwards including Napoli's Inglese. Inglese signed for Napoli in 2017 but hasn't appeared for his parent club, instead being loaned out to Chievo Verona last season and Parma this campaign.

The 27-year old marksman has contributed eight Serie A goals for a Parma side that have scored just 29 goals in total. Only record signing Felipe Anderson has bettered Inglese's tally this season for West Ham, scoring nine goals for Manuel Pellegrini's team.

Despite the Italian's clear proclivity for goals, Napoli have no interest in giving Inglese a chance at the Stadio San Paolo, with owner Aurelio De Laurentiis placing a £17m price tag on the striker according to Italian journalist Ciro Venerato, as reported by arenanapoli.it.

The £17m fee makes Inglese an easily attainable target for West Ham, although they could face competition for the striker's signature with Atalanta also monitoring the situation. 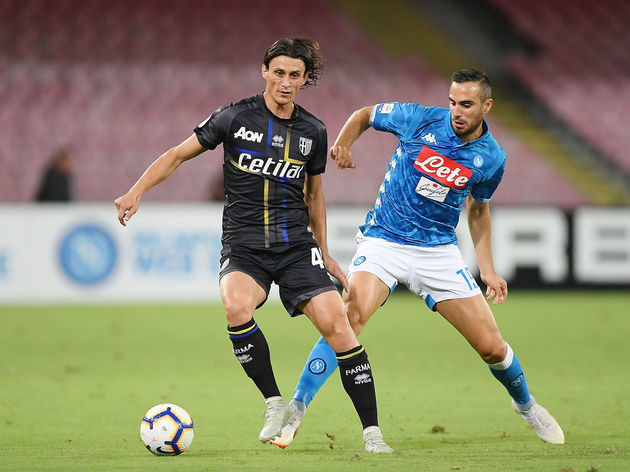 West Ham have been linked with moves for other high profile centre-forwards such as Edin Dzeko, so it remains to be seen whether or not the interest in Inglese will materialise into an official bid.