Conflicting reports have emerged over the future of former West Ham playmaker Dimitri Payet, with sources in France suggesting that a return to east London could be on the cards.

The 32-year-old left the London Stadium in acrimonious circumstances three years ago, engineering a move back to Ligue 1 after struggling to adapt to life in England.

Prior to his departure, Payet was a huge favourite with West Ham's supporters - with a string of absolutely sensational performances helping the Hammers say goodbye to their old Boleyn Ground home in some style.

But once homesickness kicked in, Payet became a disruptive influence at the club, leading to then-manager Slaven Bilic revealing in an emotional, but funny, press conference that his star player was refusing to play for the club.

Marseille eventually came calling to take him home to France, but L'Equipe (via ​MailOnline Sport) claim that West Ham are pursuing a deal to bring Payet back to east London.

As ever, though, counter claims have swiftly hit the headlines, and ​Sky Sports report that Payet is not a target for the Hammers, insisting that interest has not been registered with Marseille despite L'Equipe claiming otherwise. 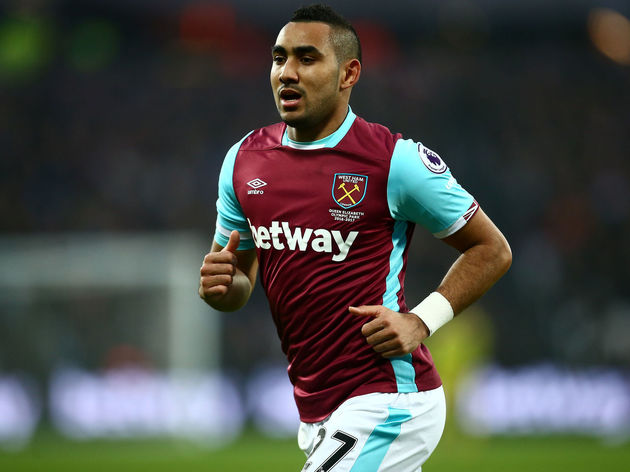 Instead, Sky's report cites ​West Ham's unhappiness with how Payet exited the club in the first place, even though they managed to recoup a sizeable £25m fee for his services.

Abdoulaye Touré, a defensive midfielder who plays for Nantes, is touted as an alternative target for manager David Moyes, who has overseen just one signing in the January transfer window so far; the return of goalkeeper Darren Randolph from Middlesbrough.

One thing that is certain is West Ham's need to bring in reinforcements ahead of a tough few months. They are firmly embroiled in this season's relegation dogfight, with the comprehensive 4-1 defeat away at ​Leicester indicative of the club's problems this season.

An alarming lack of pace, concentration and creativity was on show once more at King Power Stadium, with Michail Antonio - a substitute on the night - the only West Ham player to emerge from the game with any credit. 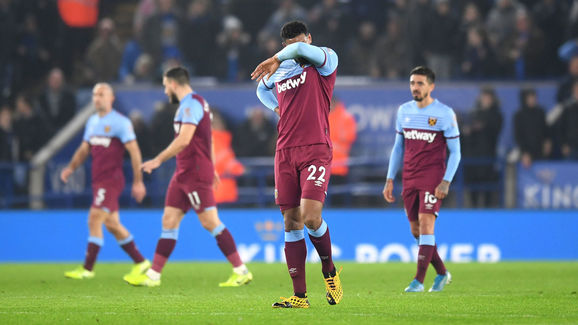 A move for Payet sounds fanciful but, in truth, would do little to solve the Hammers issues. That said, he did score 15 times and contribute 23 assists during his two-year stint at the club - numbers that the current crop of players can only dream of right now.