The 27-year-old former Portuguese youth international impressed on loan in Greece from Porto last season, and returned as a full-time signing last summer.

The Premier League strugglers have had real trouble in goal this term, with Roberto, David Martin and even the experienced Łukasz Fabiański conceding poor goals and making crucial mistakes, costing the club dearly. As things stand, the Hammers are only out of the bottom three on goal difference. The report comes from Greek newspaper Live Sport (via ​Sport Witness) and claims that ​West Ham have continued an existing interest in Sá after some good performances in Europe.

Reports from Greek outlet ​Sportime linked the stopper with Wolves and ​Arsenal back in November – both of whom he has played against in the Europa League this season, helping knock the Gunners out in the round of 16.

The goalkeeper’s performances alerted West Ham, who may look to bring in some competition for Fabianski this summer after the Pole suffered a number of injuries this season. 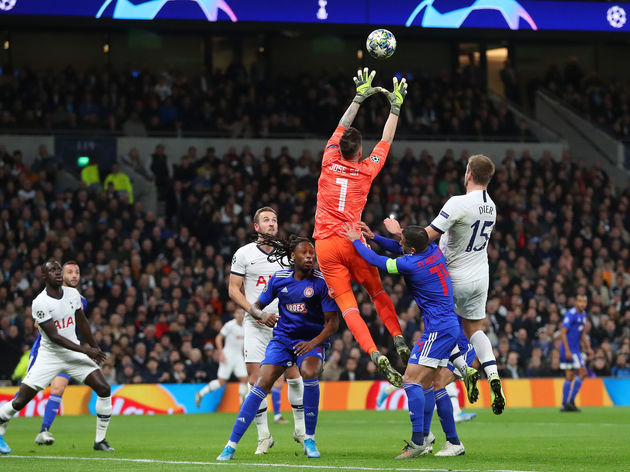 If the domestic season ever resumes – which the coronavirus situation, and various leagues' individual solutions while determine – Sá would likely go on to become a Greek league winner for the first time.

His contract in Greece runs all the way through to 2023, meaning that any suitors would have to splash out somewhat to prise him away from his new home.