West Ham Loan Players: How They Got on Away From the London Stadium During the 2018/19 Season

Four of those players have already been either permanently sold or released by the club:

- Edimilson Fernandes joined Fiorentina on loan last season and has already been sold to German side Mainz.

- Toni Martinez has been released after his spell with La Liga 2 sides Rayo Majadahonda and CD Lugo.

- Moses Makasi has left the London Stadium after six months away with Stevenage.

- After failing to impress on loan with Newport County, Vashon Neufville has also been released.

But did the others do enough to impress in the 2018/19 campaign away from the capital? Let’s take a look. The midfielder has enjoyed a hugely successful spell with Charlton Athletic, as the 23-year-old played a very prominent role in the club's promotion to the ​Championship via the League One play-offs.

The Hammers have confirmed that they will be taking the Irish Under-21 international on the pre-season training camp to Switzerland at the beginning of July.

If he fails to impress, however, his ​West Ham career might be short lived. At 23 years of age he is not exactly a youngster anymore, and after a few loan spells away from east London, it’s now or never for the midfielder. 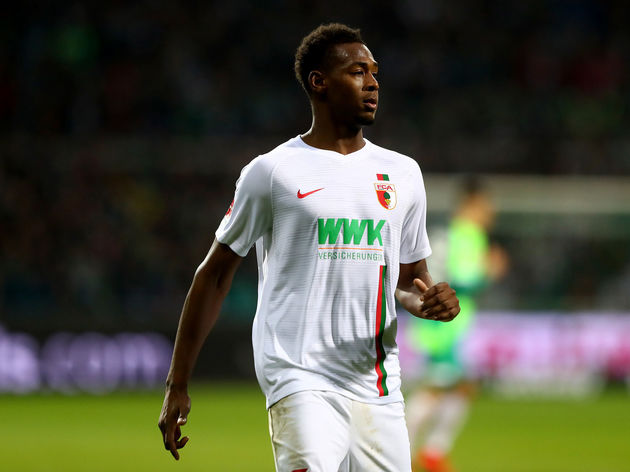 Oxford joined German side Augsburg on loan after voicing his displeasure at not being in the first team. It is safe to say that West Ham boss Manuel Pellegrini did not appreciate the comments, shipping the youngster out of the club.

The defender didn’t particularly impress in Germany, though Augsburg were seemingly happy to make an offer for a permanent deal.

The Hammers would be happy to see Oxford go and are ​reportedly looking for around £4m for the player, who is struggling to agree personal terms with the German side.

It seems that the London-born defender has no future at West Ham and could possibly be gone by the time the transfer window closes. Despite being hampered by injuries during his loan spell, Forest are reportedly keen to sign  Sam Byram, with manager Martin O’Neill happy with the player’s performances at the tail end of the season.

And West Ham are happy for the player to go for the right price, as he is behind both Pablo Zabaleta and Ryan Fredericks in the right back pecking order.

Byram will be out of contract next summer and the Hammers don’t want to risk losing him for free. 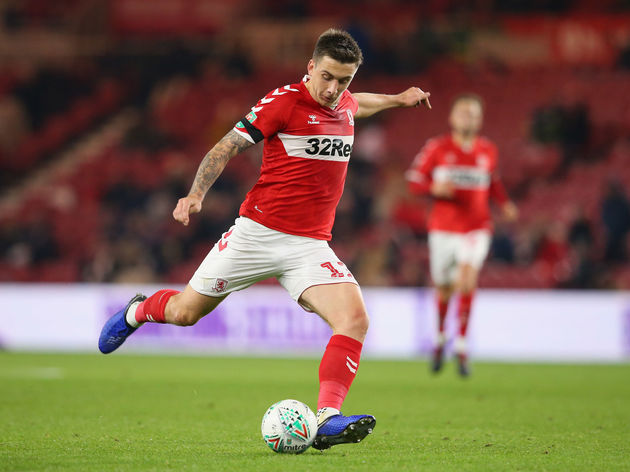 His West Ham career, however, seems to be very much over. Pellegrini’s transfer strategy will very likely see the 27-year-old leave east London, unless the Hammers struggle to sign a backup striker. The club has already released​ Andy Carroll and sold Lucas Perez.

The club want to sign Maxi Gomez as their first-choice striker and add another one as a free agent or from the loan market.

West Ham have reportedly not received any offers for the striker. Browne had a very successful spell away from east London with League One’s Oxford United, having featured 34 times and scored six goals.

The midfielder has not yet made a senior appearance for the Hammers but is set to be given a chance to prove himself in the summer. The club seem to be happy to keep the Joe Powell, hence the one-year extension to his current deal.

The youngster is likely to head out for the training camp in Switzerland in the first week of July, but whether Pellegrini has the player in his plans for next season, remains to be seen. 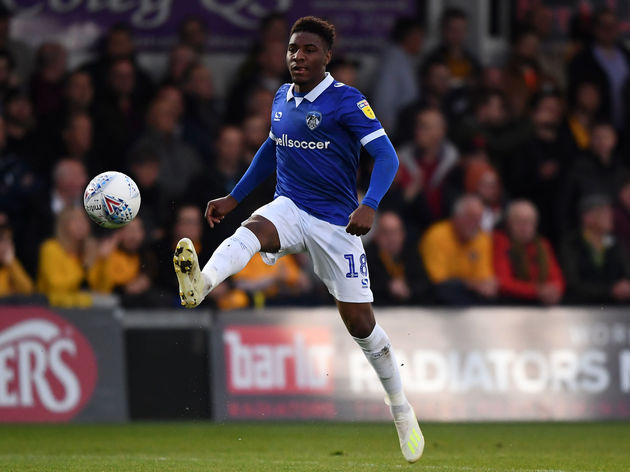 Afolayan did not impress with his 10 appearances for Oldham Athletic last season. The forward has not been released by the club, which means that a season of Under-23 football or another loan spell are very likely.

Possibly with more minutes the 21-year-old will get a chance to grab Pellegrini’s attention.