​West Ham are said to have made 'contact' with Hellas Verona's 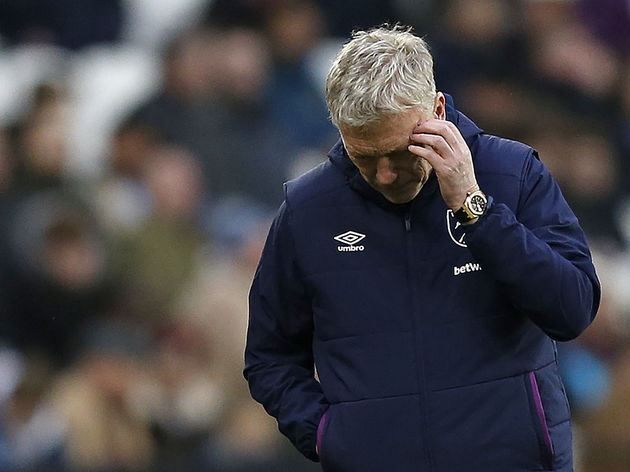 The report claims that the manager of interest is Hellas Verona's Jurić. The 44-year-old former Croatia international is said to be liked 'very much' in the ​Premier League, with Jurić seen as a 'revelation' in ​Serie A. His Hellas Verona side currently sit in eighth place in the league, just four points behind sixth-placed Napoli.

Moreover, they are undefeated in their last nine league games. During this run, they held high-flying Lazio to a goalless draw before overcoming Juventus 2-1 just three days later. Prior to taking over at Verona in 2019, Juric has had spells in charge of Genoa and Crotone, while he has also worked as an assistant manager at Inter under Gian Piero Gasperini.

There is no denying West Ham's struggles and it wouldn't necessarily be a surprise if the club were to make a move to bring in a new manager considering the run of results. However,​ after a bright display away to ​Liverpool followed by a crucial 3-1 win over Southampton, it is perhaps peculiar timing for the Hammers to be making 'contact' with a new manager.