West Ham manager Manuel Pellegrini has revealed the Hammers will make a decision next week over signing Samir Nasri on a short-term deal.

The former France international has been training at the London Stadium since November in a bid to prove his fitness, and will be eligible to play football again from 1 January after his 18-month doping ban ends.

With Pellegrini side's suffering long-term injuries to midfielders Andriy Yarmolenko and Jack Wilshere, the Hammers boss confirmed a decision regarding Nasri's potential future at the club will be taken next week. Asked about the 31-year-old's situation, Pellegrini confirmed (as quoted by the ​Evening Standard): "Yes, we are going to take the decision probably next week.

"Samir is working with us very well, he is reducing his weight, his mentality is to have a spot here in the squad so it is a decision we will make in the coming days."

Whilst refusing to be drawn into specific transfer plans for January, Pellegrini openly admitted West Ham were in the market for further reinforcements to their squad after their side's injury troubles this season.

He added: "I know that we need to replace players that probably will not play much more this season like ​Yarmolenko, Sanchez, Lanzini, so we are calm, we will decide not now what we are going to do but we will decide."

The Hammers will return to Premier League action on Saturday when they take on Javi Gracia's Watford side at home, as they look to add to their four-match winning streak. 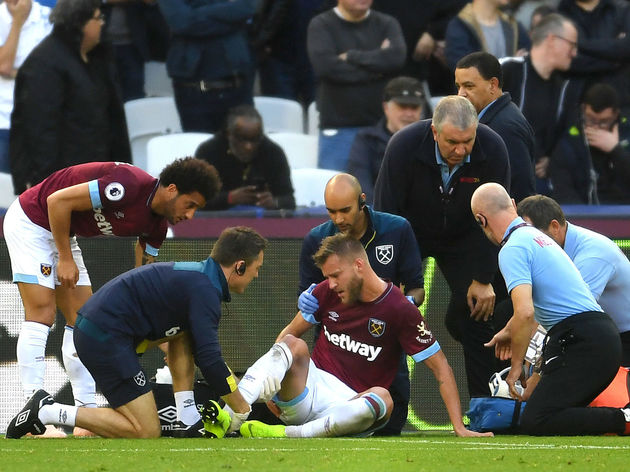 Meanwhile a report from ​Le Parisien in France maintains that while Nasri is still hopeful of an offer from West Ham, there is little interest from any other clubs, despite his free agent status.