The Hammers boss is hoping to strengthen his squad within the next ten days – and is keen to recruit the 23-year-old on a loan deal until the end of the season. According to the ​Evening Standard, the Ivory Coast international is keen to secure a move to the Premier League this January, with London as a potential destination for the talented player.

Since joining AC Milan on a permanent deal last season, the midfielder has impressed, having been linked to the likes of ​Arsenal and Wolves in the past.

The Serie A star, who is known for his physical presence, passing range and technical abilities, could be the answer to West Ham’s midfield problems.

The Hammers have made it clear that they are targeting a central midfielder this transfer window, with the London side also in need of a right-back and forward. However, a midfielder has become their biggest priority – and Moyes is hoping to strengthen his options alongside Mark Noble and Declan Rice.

Jack Wilshere is also struggling with fitness, meaning the Hammers are desperate to bring in some fresh recruitments.

The new ​West Ham manager admitted that they were hoping to secure a deal with Gedson Fernandes, shortly before the Benfica player joined London rivals Spurs. 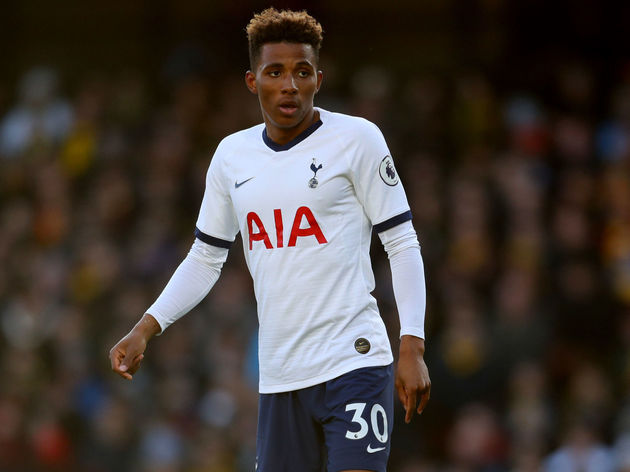 The side have severely lacked a midfield presence since Cheikhou Kouyate left for Crystal Palace back in 2018.

The Hammers currently sit 16th in the table, having won just one of their last five Premier League fixtures, with their most recent result against ​Everton ending in a 1-1 draw.

Moyes and his squad will next face the Foxes on Wednesday night as they travel up to Leicester for their midweek fixture.