West Ham are planning to hand Samir Nasri a short-term deal in January, after being impressed with his performances in training.

The Hammers have been keen on the Frenchman for a while now, even though the former Arsenal and Manchester City mdfielder is banned from football until January 1 after being found guilty of doping offences. He has been training with Manuel Pellegrini's side over the last few weeks to build up his fitness, with a view to earning a deal until at least the end of the season. 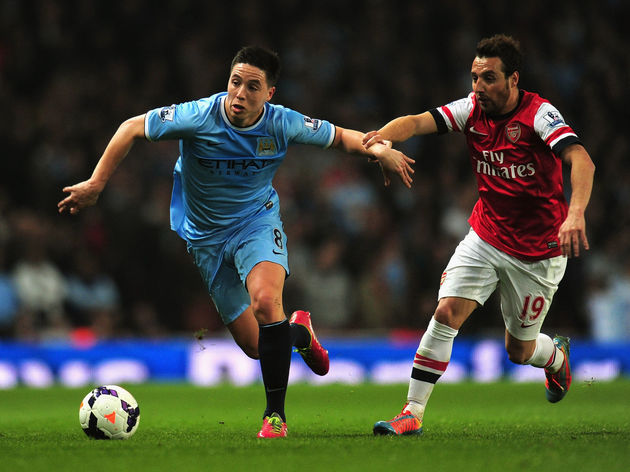 The prospective deal was ​reported to have been held up due to fitness concerns, with the club seemingly preferring a pay-to play deal for that reason.

According to a report in the ​Mail, however, they have since been convinced by the 31-year-old former France international, and are prepared to offer him a short-term deal when his eligibility to play is reinstated at the beginning of January.

If true, then ​West Ham will be landing a player with significant pedigree as they look to climb the table after a rocky start to Manuel Pellegrini's tenure.

Nasri was regarded as one of the best midfielders in the league for large spells of his time with ​Arsenal and City, but fell out of favour towards the end of his time at the latter, going out on loan to Sevilla before moving to Turkey to join Antalyaspor. 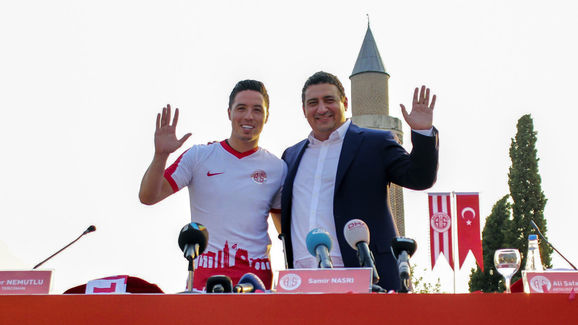 It was here where he was banned after doping allegations arose in February 2018, and he has been unable to play professionally since then. Whether or not a ​Premier League return with the Irons materialises remains to be seen - though all signs appear to be pointing towards the London Stadium.