​Promising young defender Reece Oxford has confirmed that he may have to leave West Ham in January if he continues to be left out of the first team squad by Manuel Pellegrini. The England Under-20 International has not featured at all for the Hammers this season and has been confined to playing for the club's development team.

Oxford burst onto the scene for ​West Ham in 2015 at the age of sixteen, producing a Man of the Match performance in a 2-0 victory over Arsenal at the Emirates. But since his breakout game, the defender has struggled to establish himself at the London Stadium and has had two loan spells away from the club at Reading and Borussia Monchengladbach. 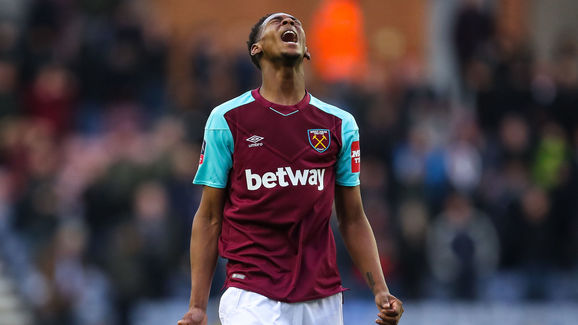 Speaking to ​The Sunday Times, Oxford admitted that he thinks his time at the Hammers has come to an end, urging Pellegrini to 'look kindly on my situation and let me go, because there is no point being 20 and not around the first team.'

The signings of central defenders Issa Diop and Fabian Balbuena in the summer transfer window has moved Oxford further down the pecking order at West Ham, leaving the player to become more and more frustrated about his lack of playing-time. In order to fulfil his potential, the Englishman suggests that he 'wants to be on the pitch, playing against the biggest teams,' and to do this, he will almost certainly have to leave the Hammers.

Despite the teenager revealing that it would be best for both sides if they 'part ways', he has thanked West Ham by saying that 'the club has done a lot for me' and 'made me the player I am'.

I am now on Twitter. Working hard to get back fit I will be back stronger very soon 🙏🏾 @WestHamUtd

Sky Sports News have linked Oxford with a move back to Monchengladbach on a permanent deal in January, joining fellow English stars Jadon Sancho and Reiss Nelson in the Bundesliga.