​West Ham are said to have reached an agreement to sign Steven Nzonzi, who is currently 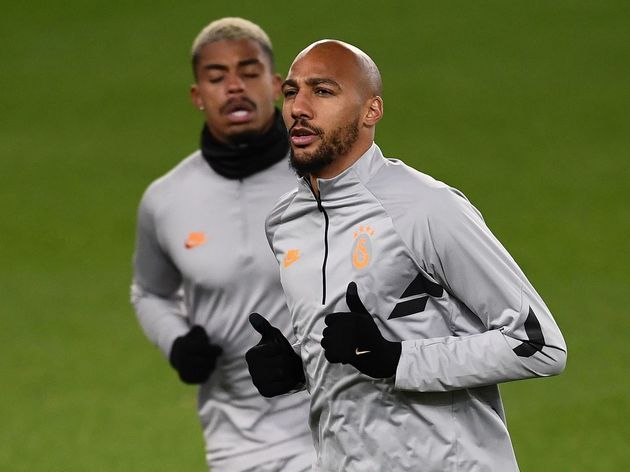